Short trip to Pharaoh’s Island near Sinai coast was calming and charming.

Crusaders defending the route between Cairo and Damascus controlled by the nearby city of Aqaba, in Jordan, built a citadel on the small island, which they called Ile de Graye, referred to as Ayla or Aila in Arabic chronicles of the era, which also referred to a town of the same name on an island on the opposite side of the gulf. By the winter of 1116, the island was almost deserted.

In December 1170, Saladin conquered the island and reconstructed the citadel and left a garrison of men there. In November 1181, Raynald of Châtillon raided the Arab-held Aila and attempted to set up a naval blockade against the Muslim troops there during the winter of 1182 to 1183. The blockade consisted of only two ships and was not successful. By the time of the 13th century, when the pilgrim Thietmar passed the island in 1217, the entire place was inhabited by a fishing village and populated by Muslims and captive Franks. The Mamluk governor of the city of Aqaba lived in the citadel until some time in the 14th century, around 1320, when the seat of governorship was moved into the city itself.

Because of its location near Jordan and Israel, the island and its coral reefs have become a popular sightseeing attraction among tourists based in Taba, Eilat, and Aqaba. 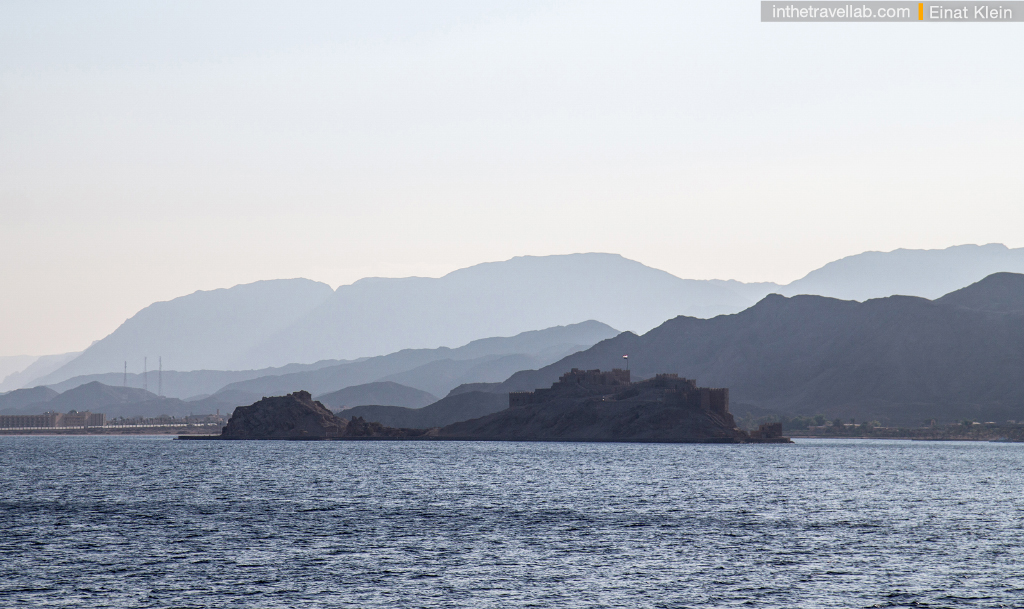 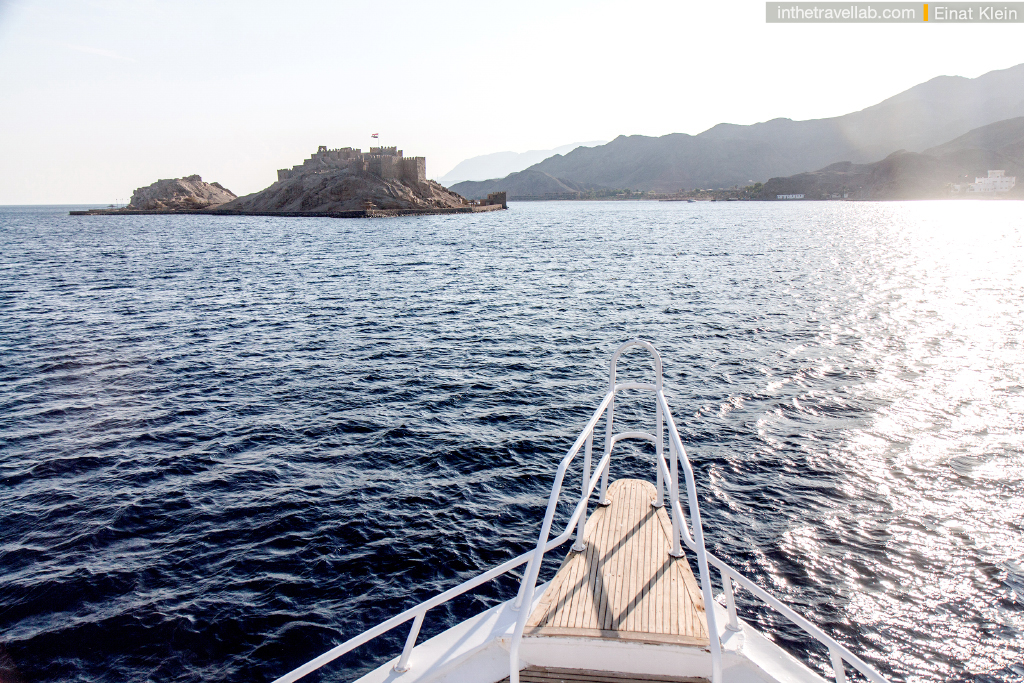 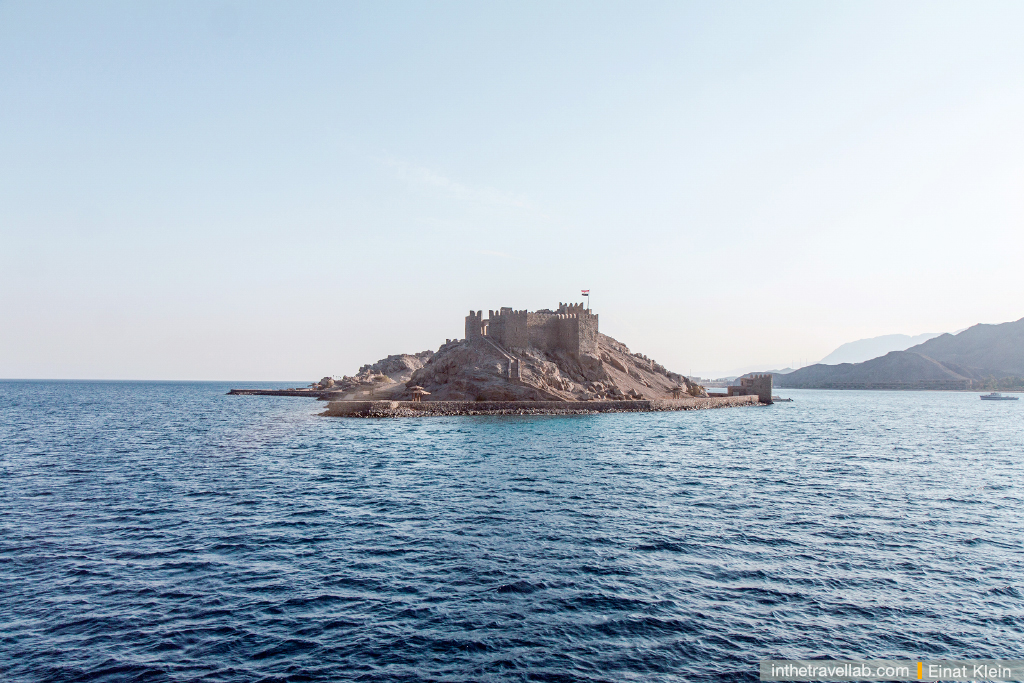 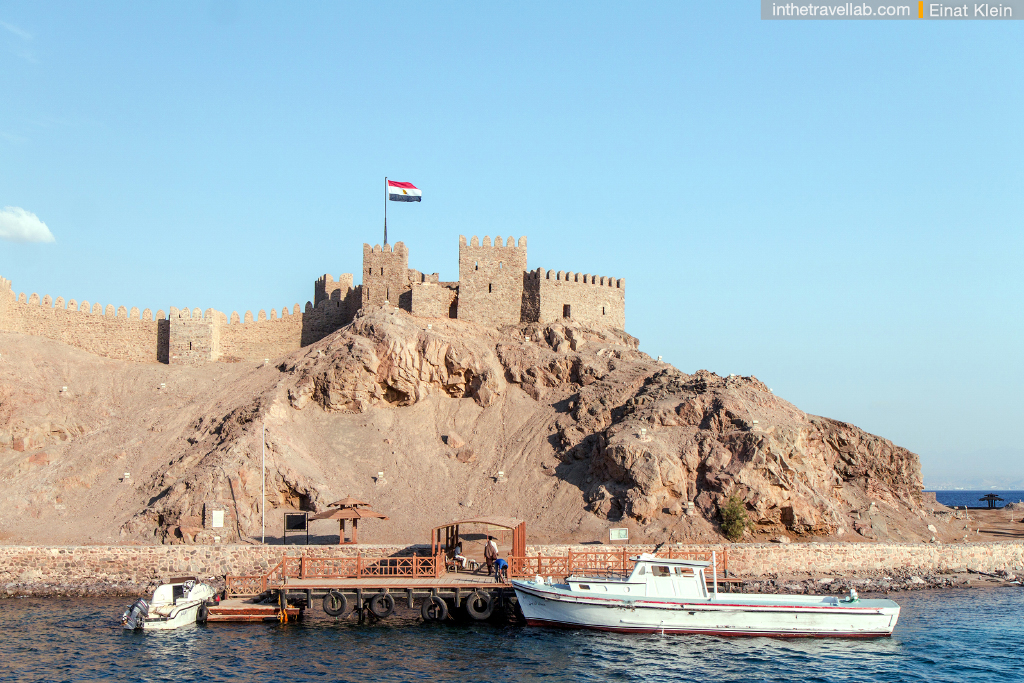 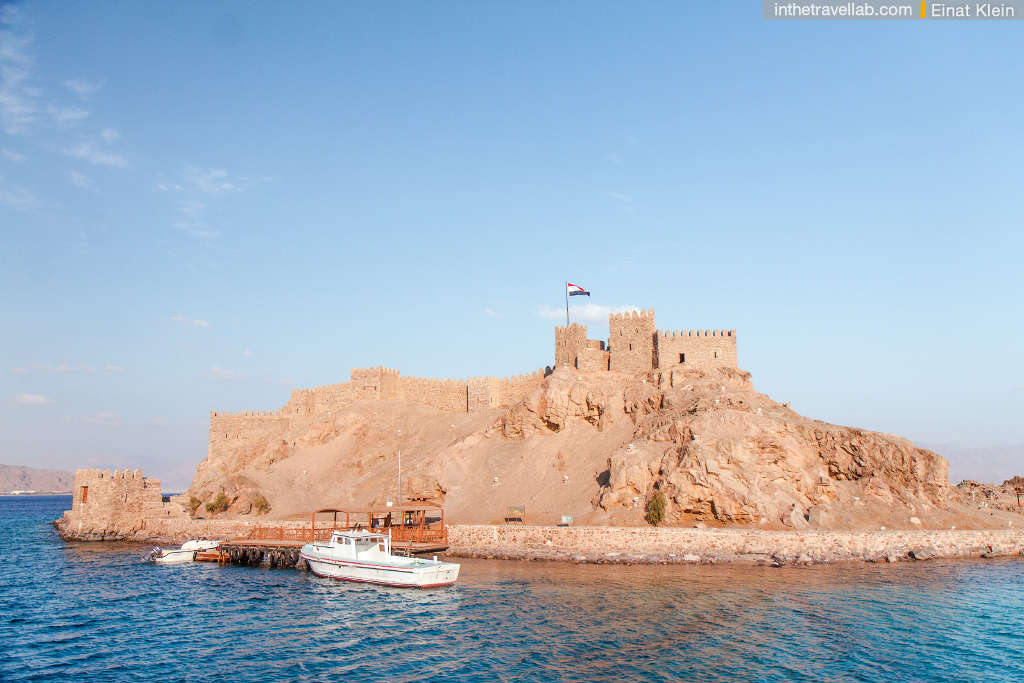