Jericho is a city located near the Jordan River. It is believed to be one of the oldest inhabited cities in the world.
Archaeologists have unearthed the remains of more than 20 successive settlements in Jericho, the first of which dates back 11,000 years (9000 BCE), almost to the very beginning of the Holocene epoch of the Earth’s history.

Jericho is described in the Hebrew Bible as the “City of Palm Trees”. Copious springs in and around the city attracted human habitation for thousands of years. 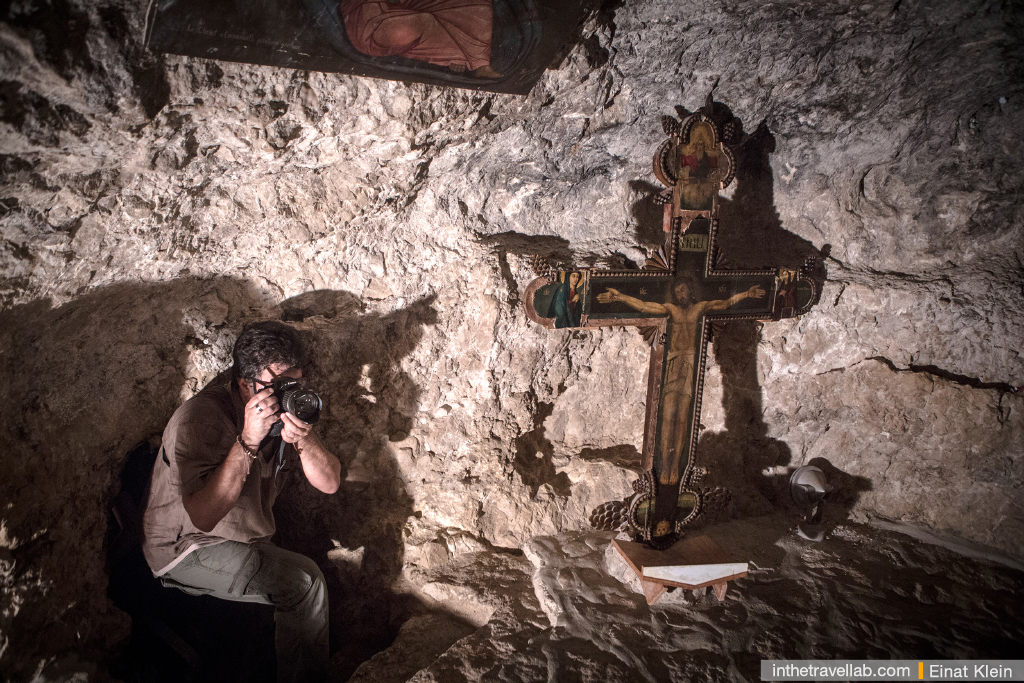 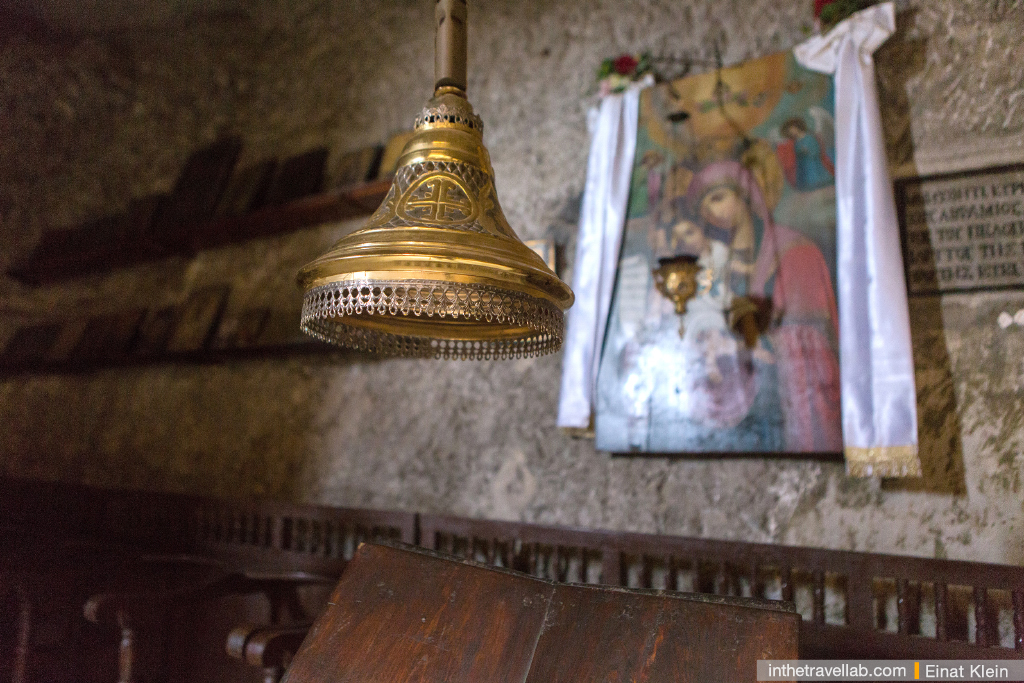 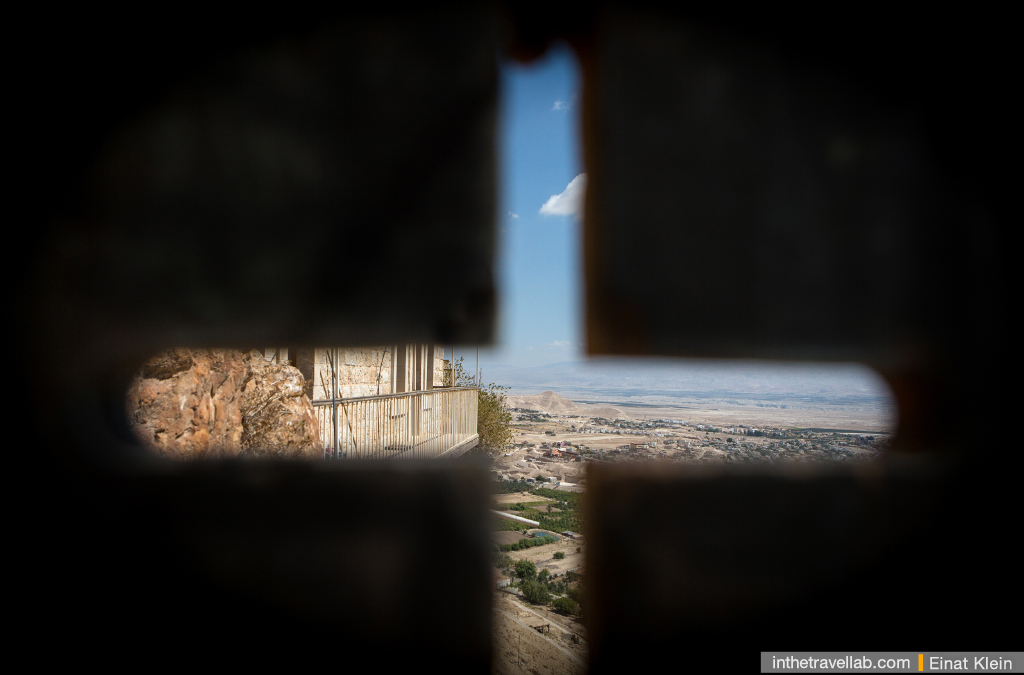 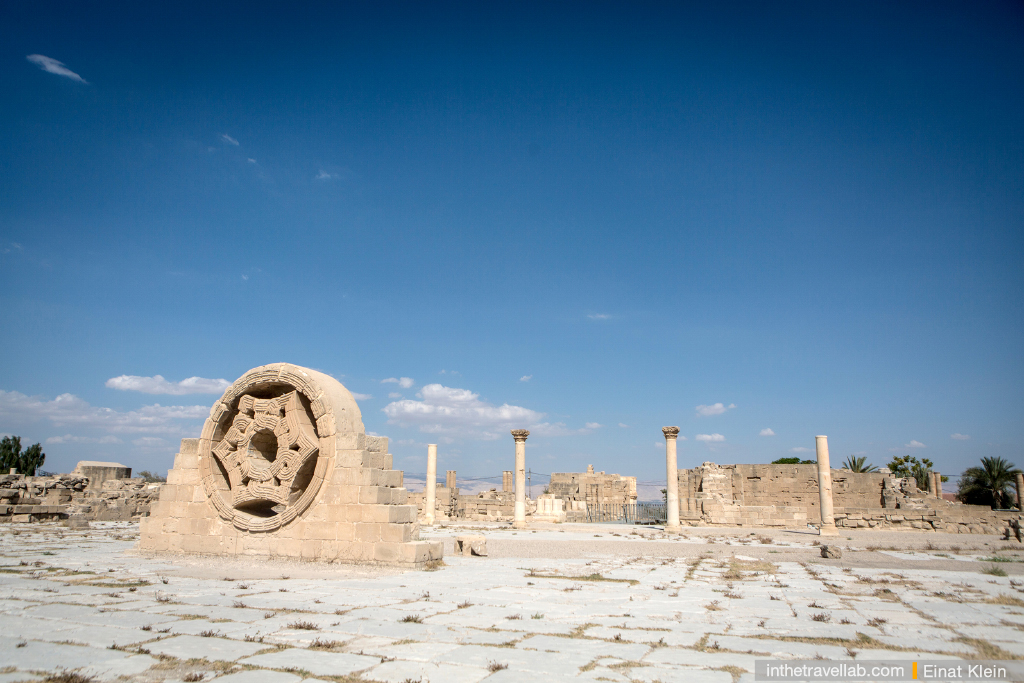 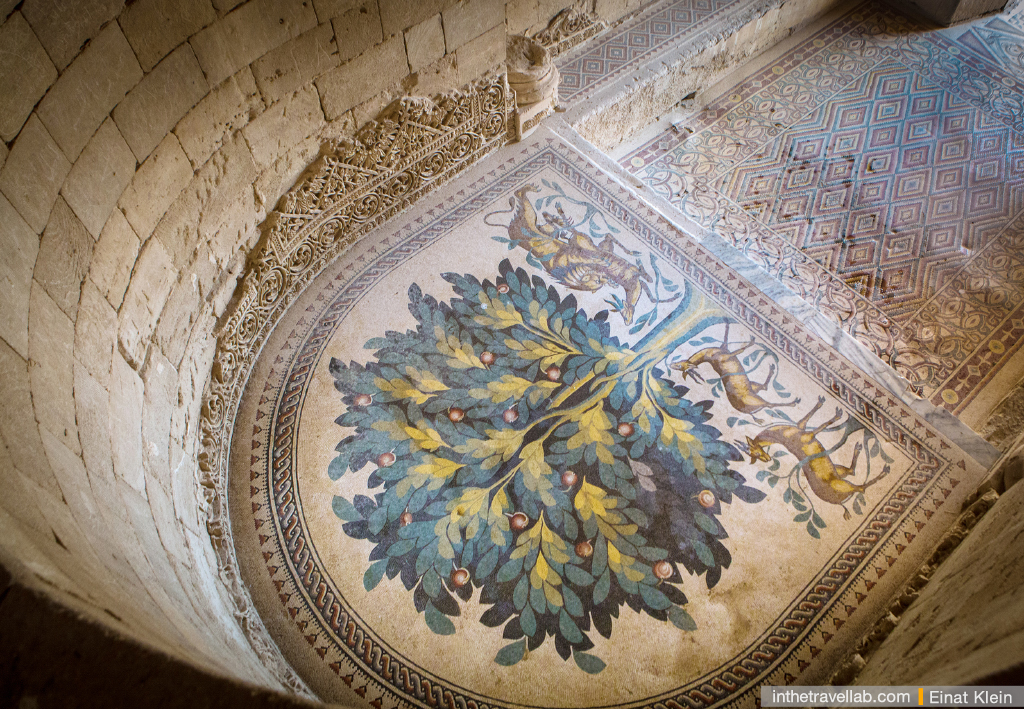