Old Cairo is the home of Cairo’s Coptic Christian community. The Coptic Orthodox Church traces its founding to Saint Mark the Apostle in 42 AD, and is thus arguably the world’s oldest Christian denomination. While the majority of Egyptians converted to Islam in the 12th century, the Church has survived through centuries of persecution, not only from hostile Muslim rulers such as the Fatimids, but also at the hands of the Crusaders, who viewed the Coptics as heretics. Today, Egypt has some 12 million Copts, but the narrow alleyways of Old Cairo still have the feel of an island set apart from the rest of the city.

Please, enjoy our photos, made by Einat Klein, from medieval coptic cemetery in Cairo. 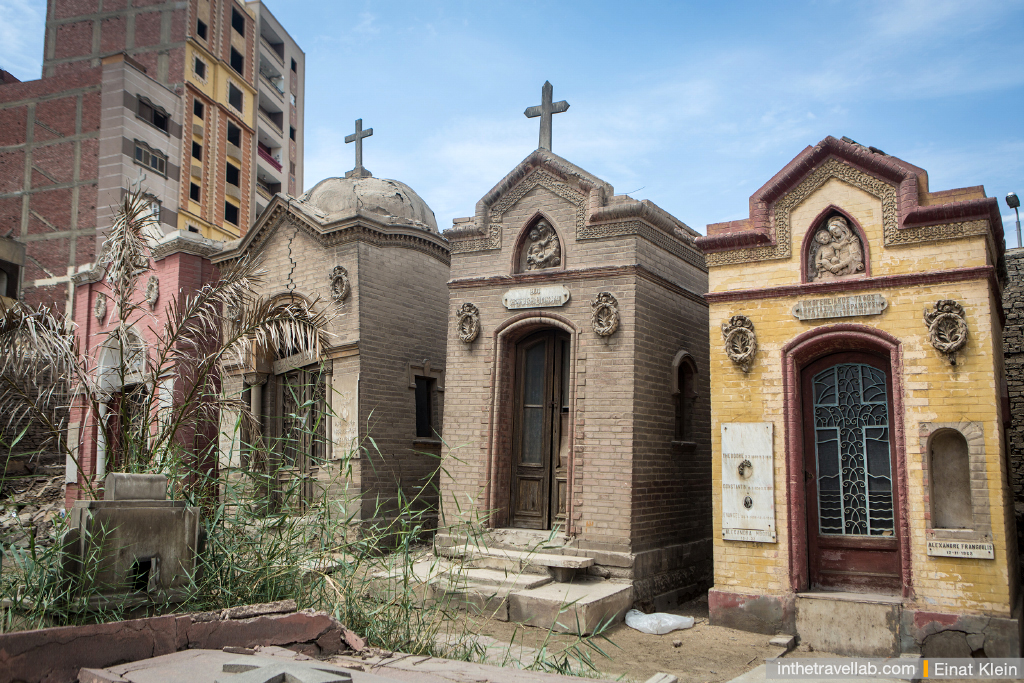 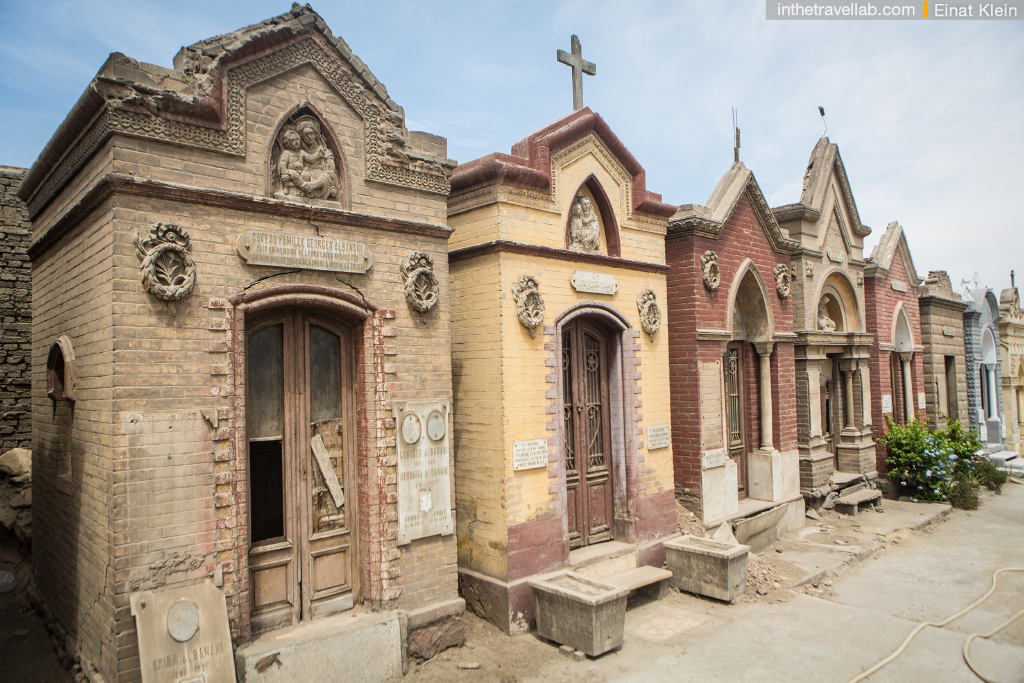 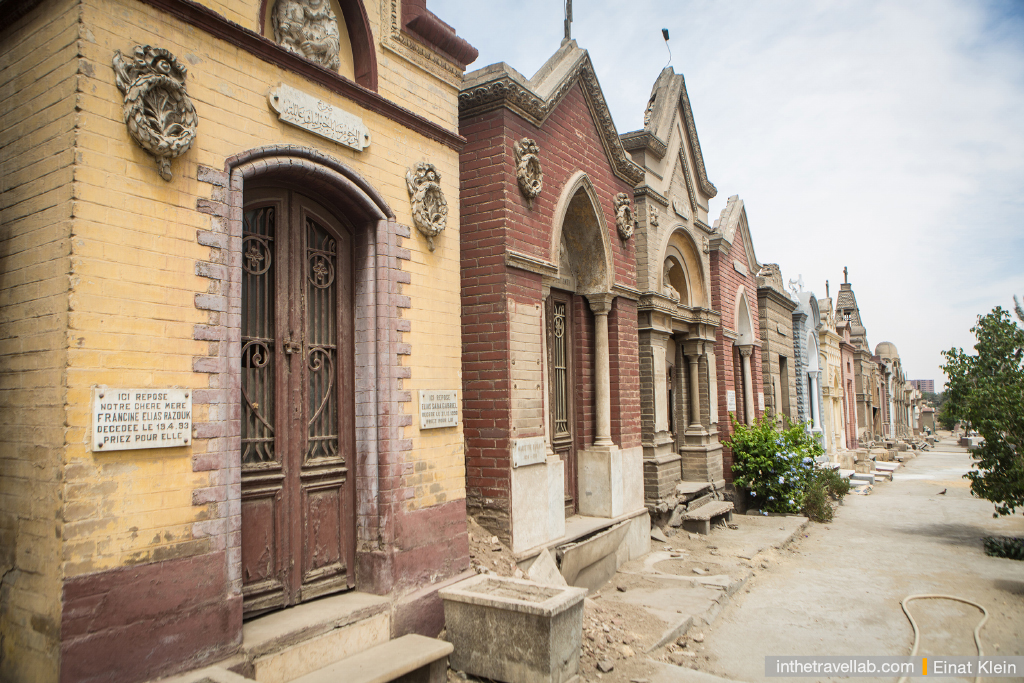 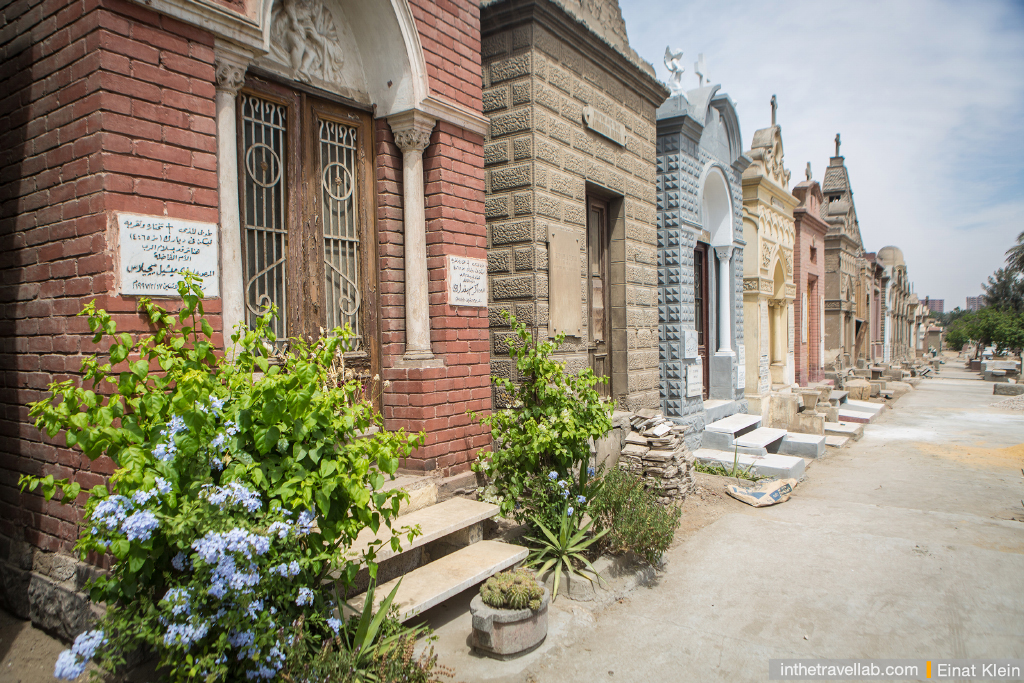 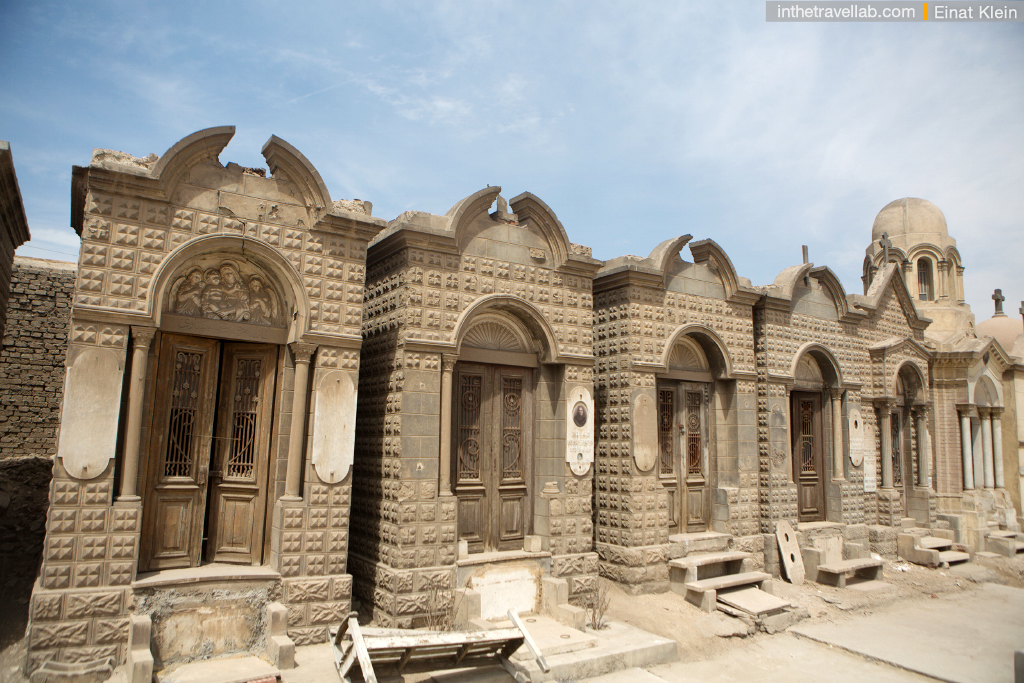