Kapparot is a customary Jewish atonement ritual practiced by some Jews on the eve of Yom Kippur. This is a practice in which a person waves a chicken around his or her head. The chickens are then given to the homeless or poor as an act of charity (tzedakah). The practice of kapparot is mentioned for the first time by Amram Gaon of Sura Academy in Babylonia in 670 and later by Natronai ben Hilai, also of Sura Academy, in 853. Jewish scholars in the ninth century explained that since the Hebrew word גבר means both “man” and “rooster”, a rooster may substitute as a religious and spiritual vessel in place of a man. Enjoy photos by Einat Klein from one of the most scenic and vivd Shuk ha-Caparot (caparot market) in Jerusalem ultra-orthodox Jewish quarter Mea Shearim. 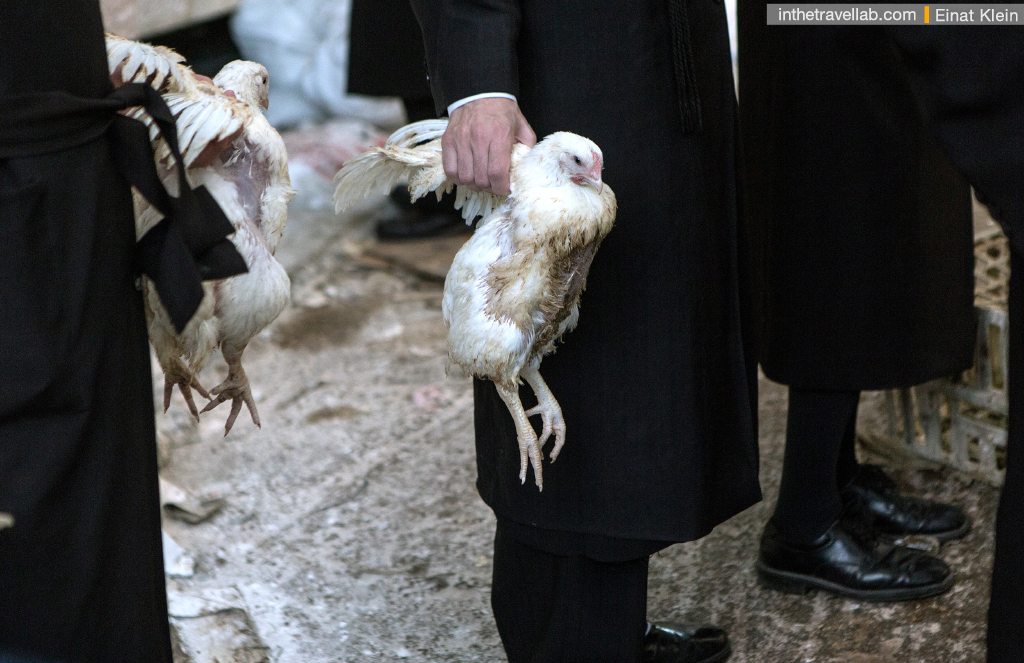 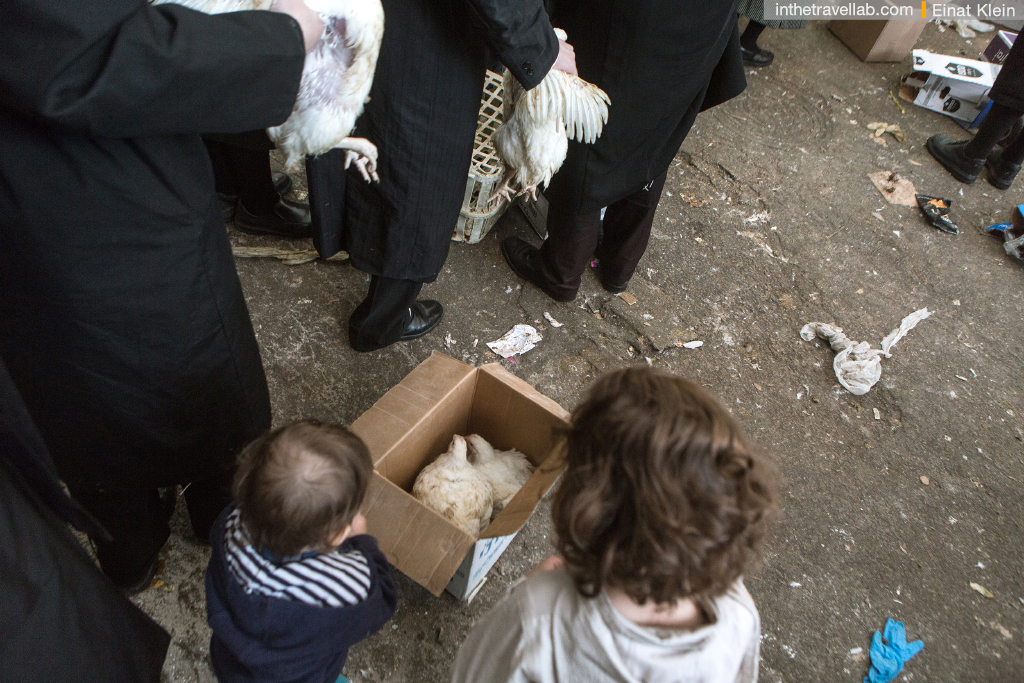 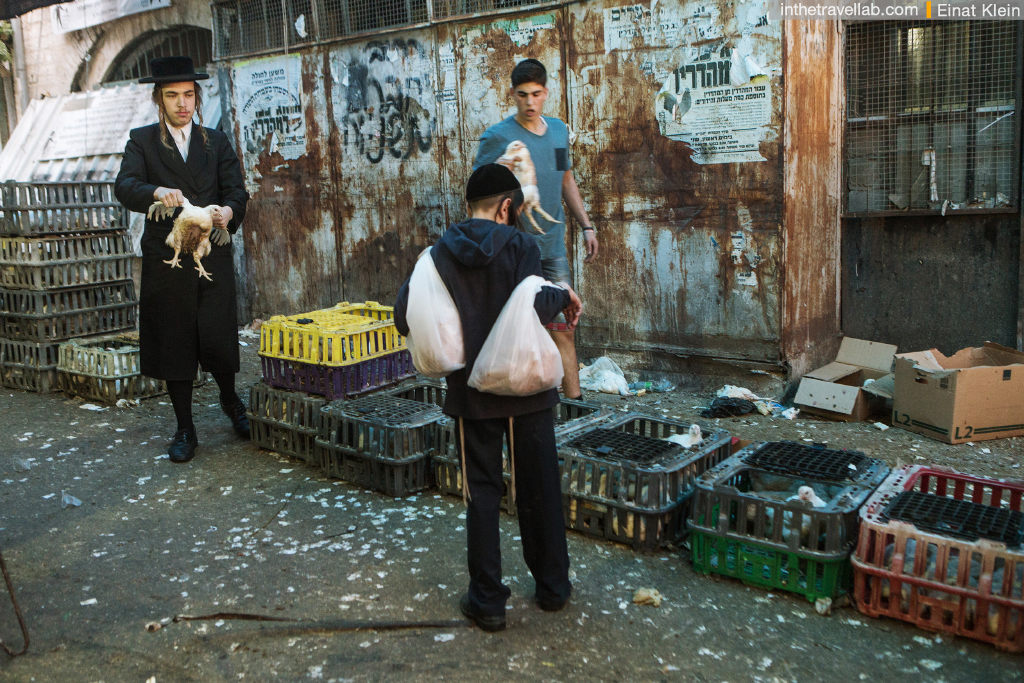 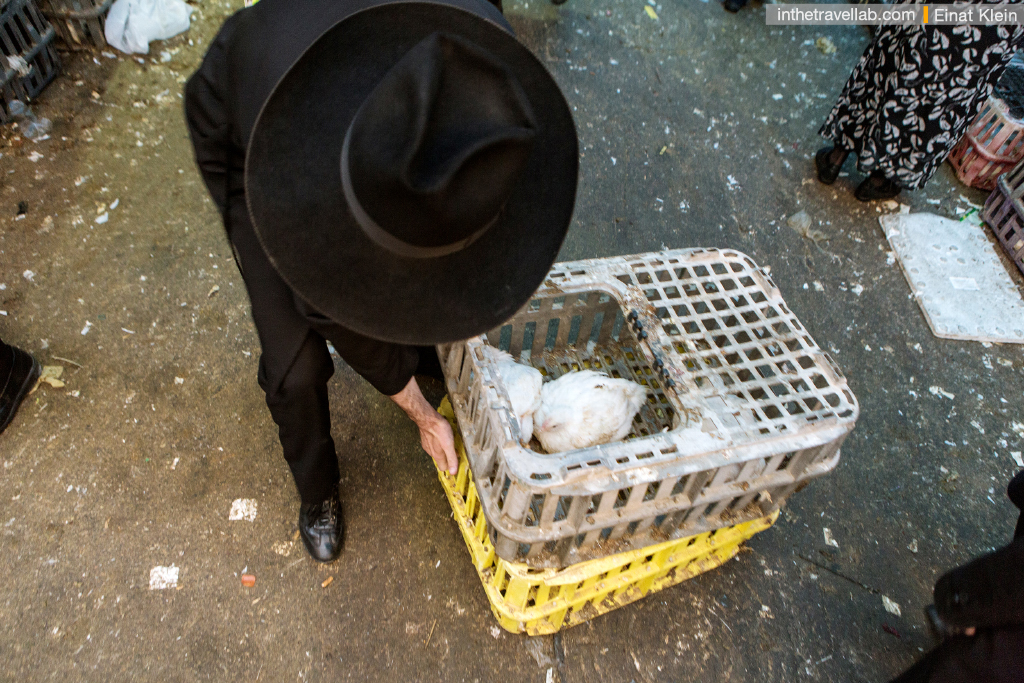 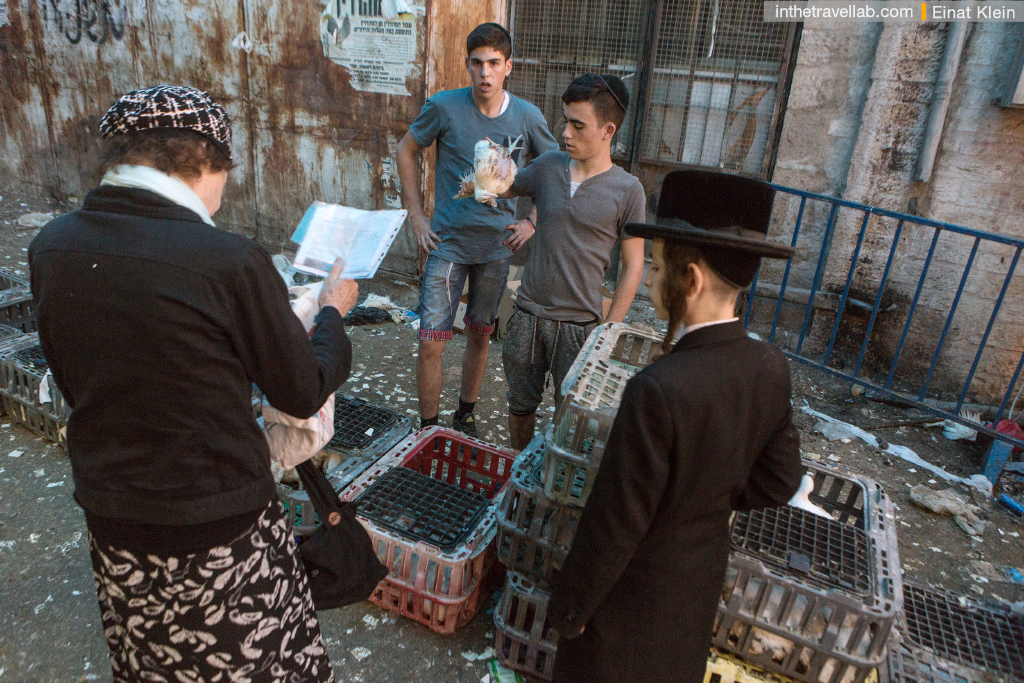 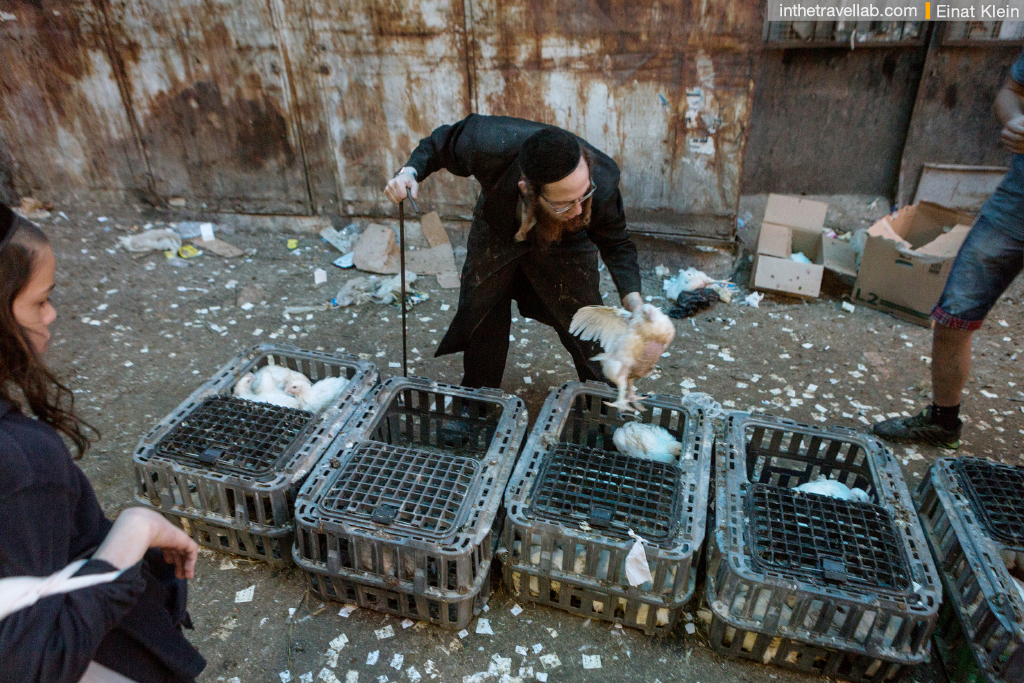 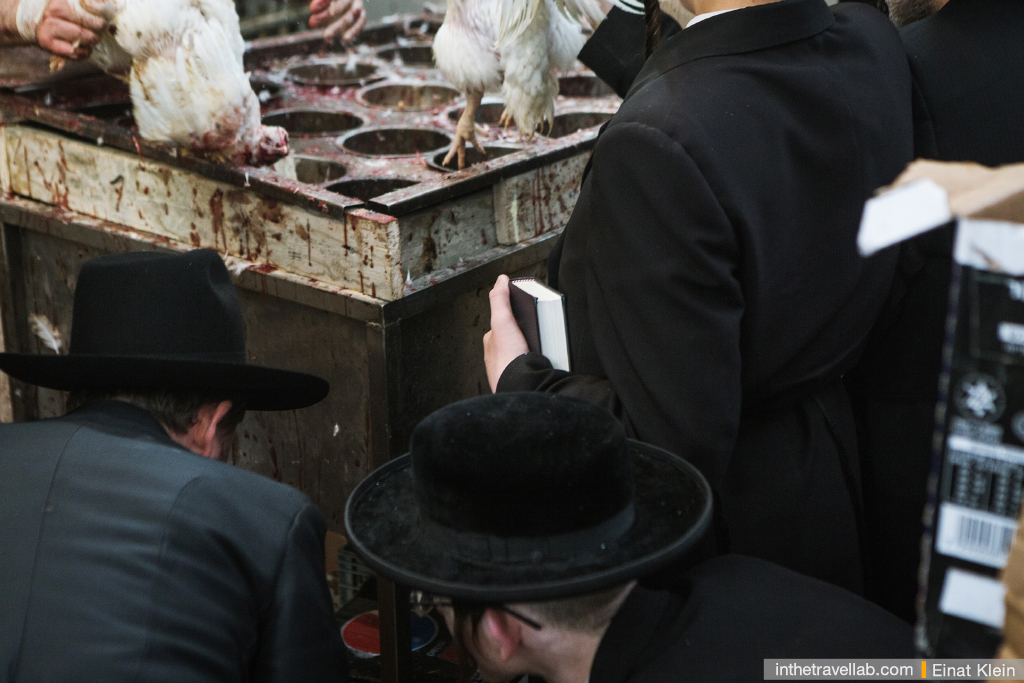 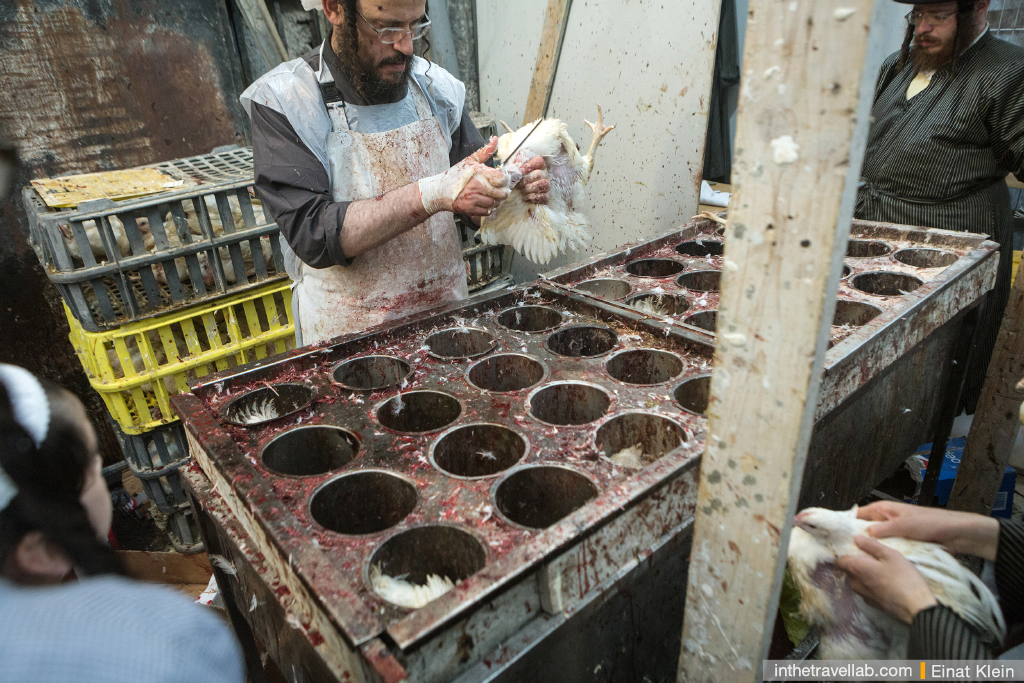 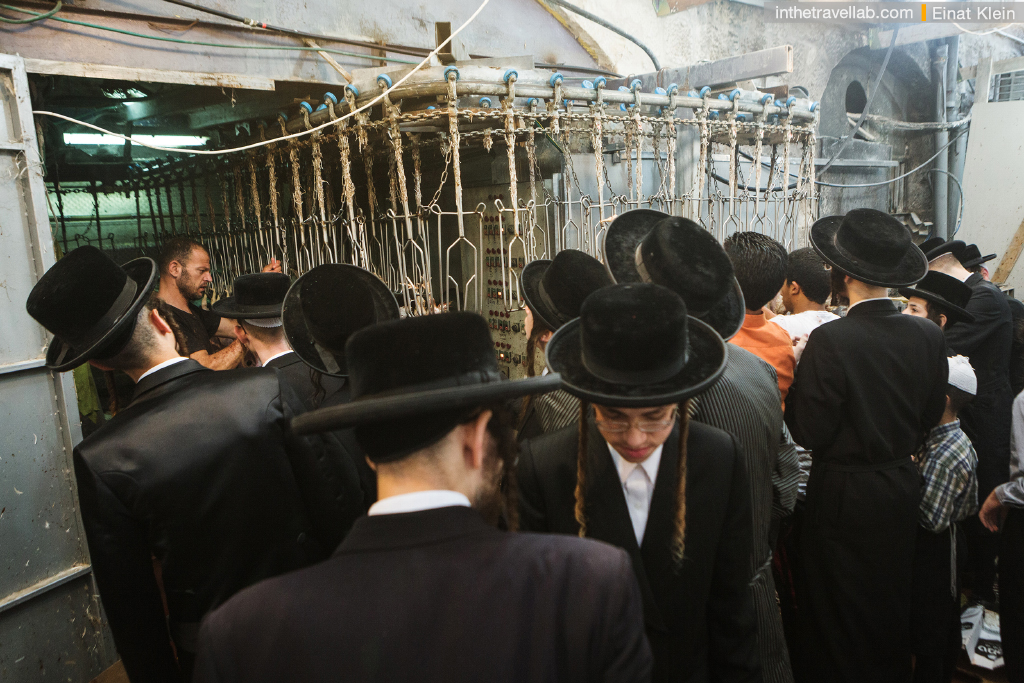 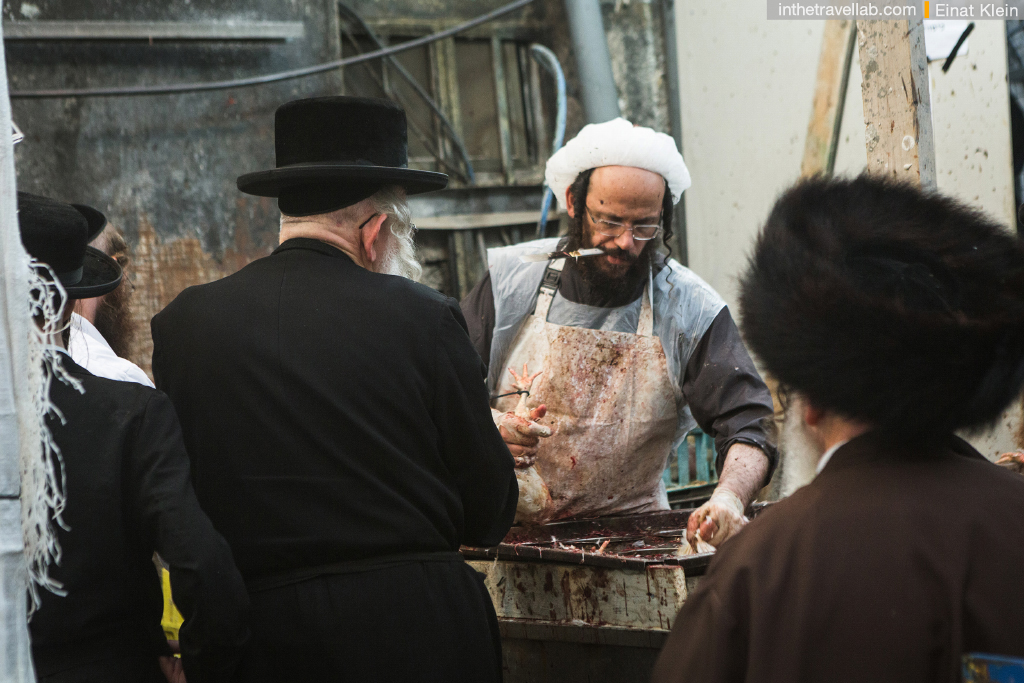 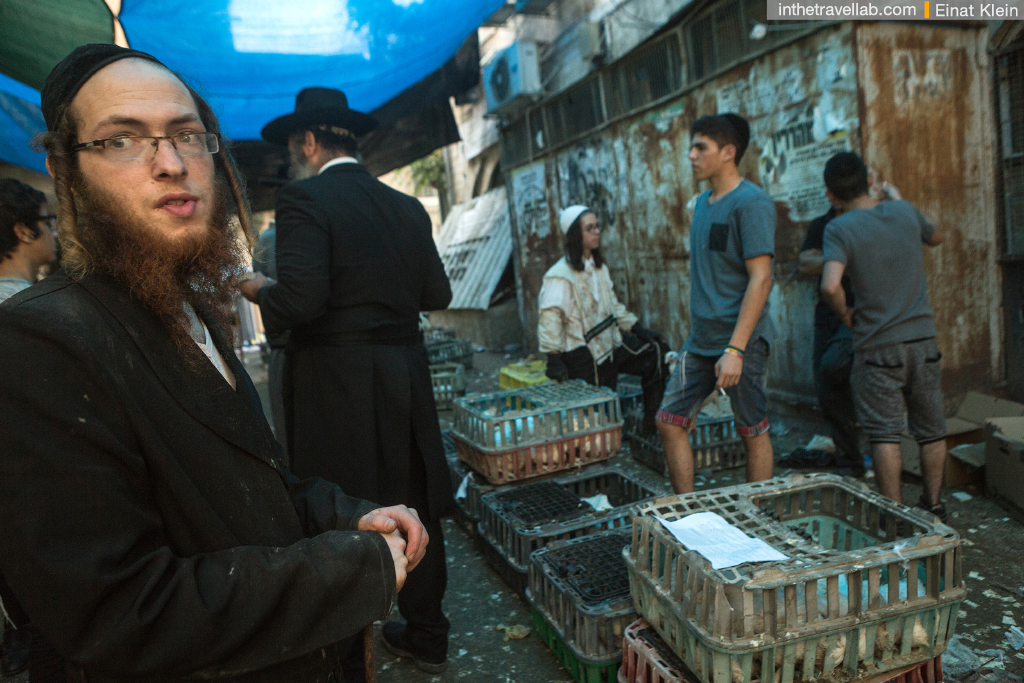 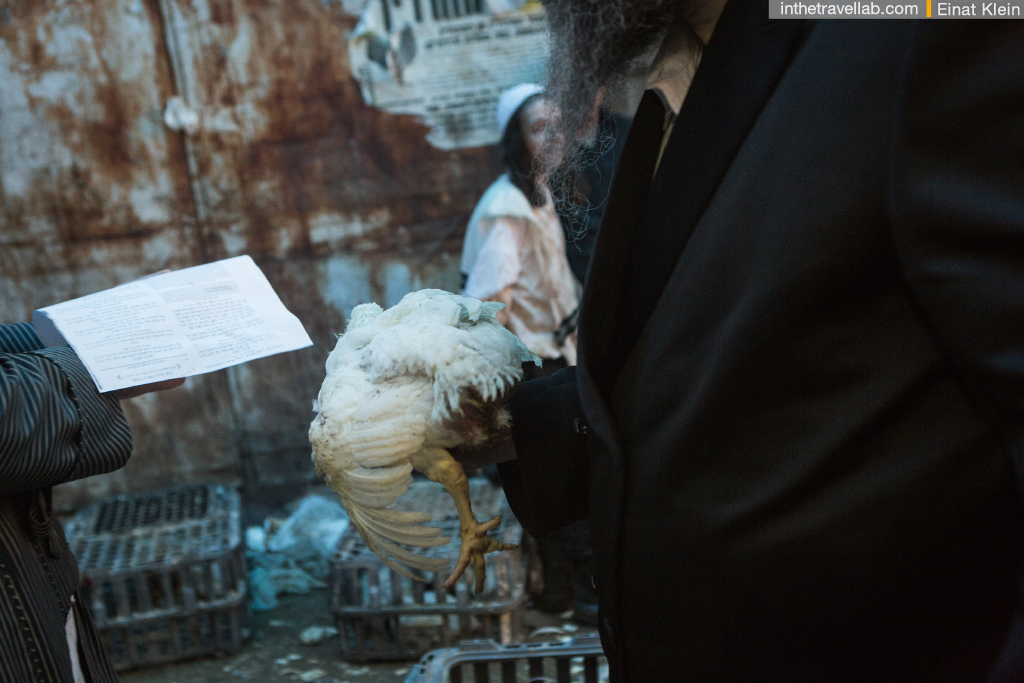