Sukkot or Succot literally Feast of Booths, is commonly translated to English as Feast of Tabernacles, sometimes also as Feast of the Ingathering. It is a biblical Jewish holiday celebrated on the 15th day of the month of Tishrei (varies from late September to late October). During the existence of the Jerusalem Temple it was one of the Three Pilgrimage Festivals on which the Israelites were commanded to perform a pilgrimage to the Temple.

Sukkot has a double significance. The one mentioned in the Book of Exodus is agricultural in nature – “Feast of Ingathering at the year’s end” (Exodus 34:22) – and marks the end of the harvest time and thus of the agricultural year in the Land of Israel. The more elaborate religious significance from the Book of Leviticus is that of commemorating the Exodus and the dependence of the People of Israel on the will of God (Leviticus 23:42-43).

On each day of the holiday it is mandatory to perform a waving ceremony with the Four Species. The waving of the four plants is a mitzvah prescribed by the Torah, and contains symbolic allusions to a Jew’s service of God. 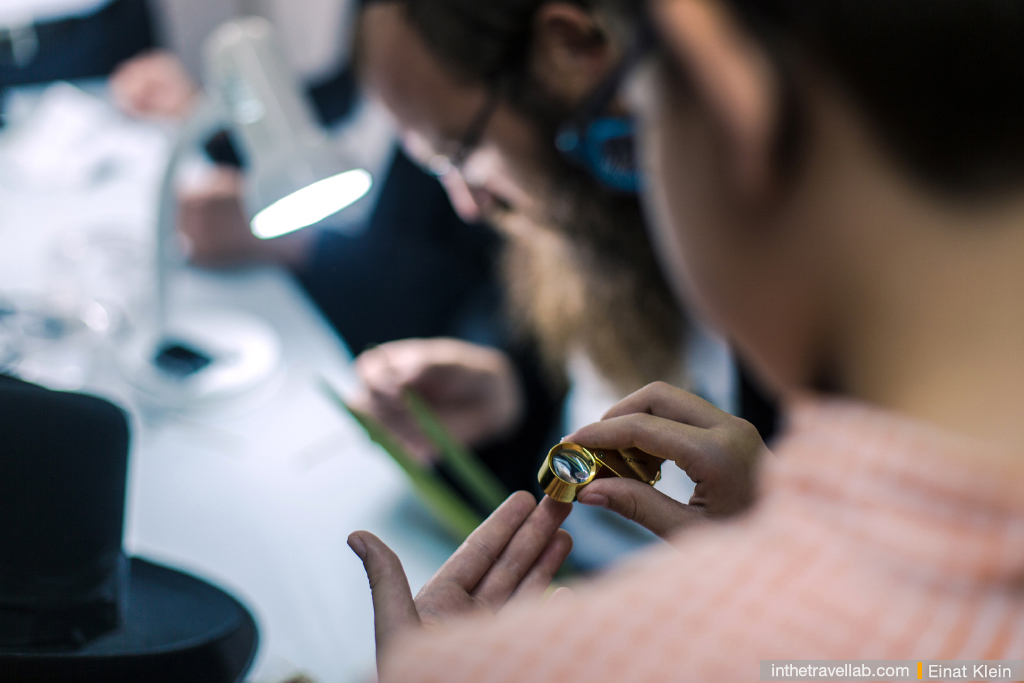 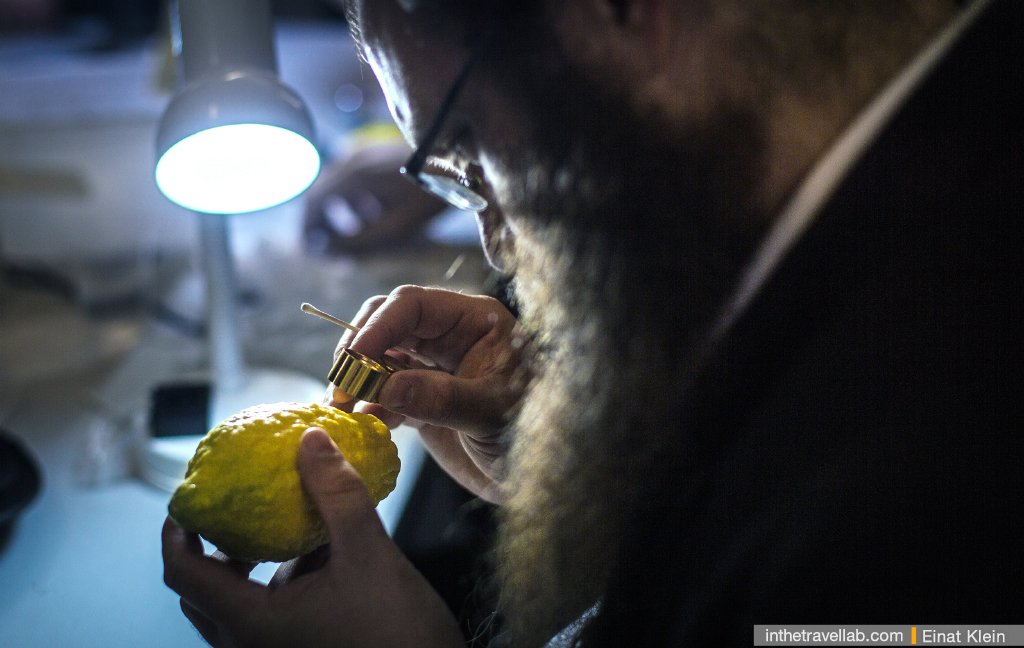 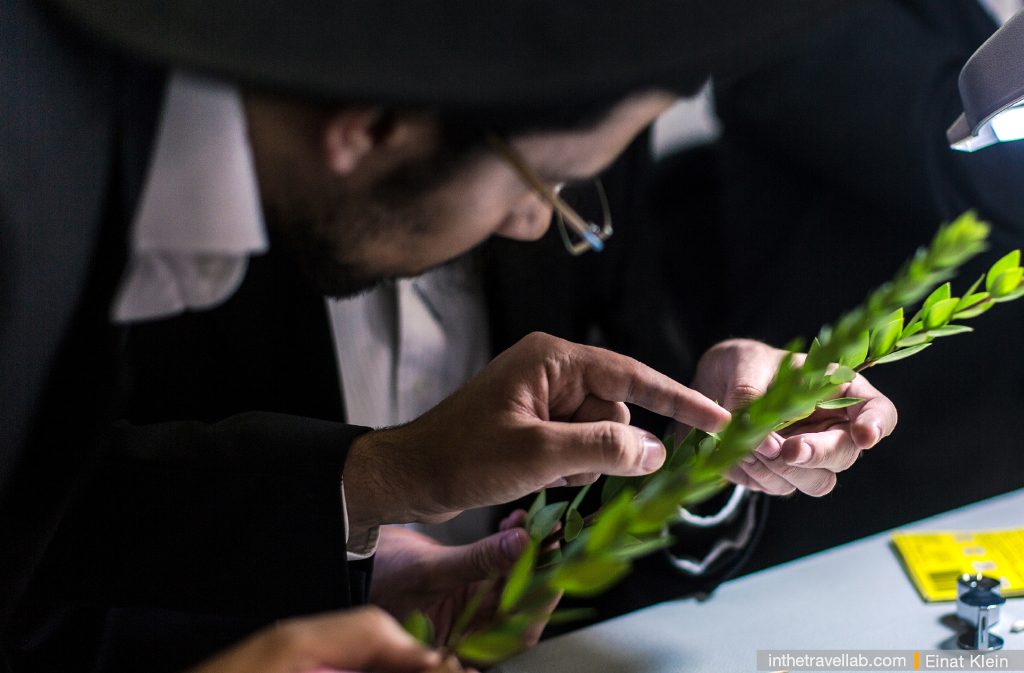 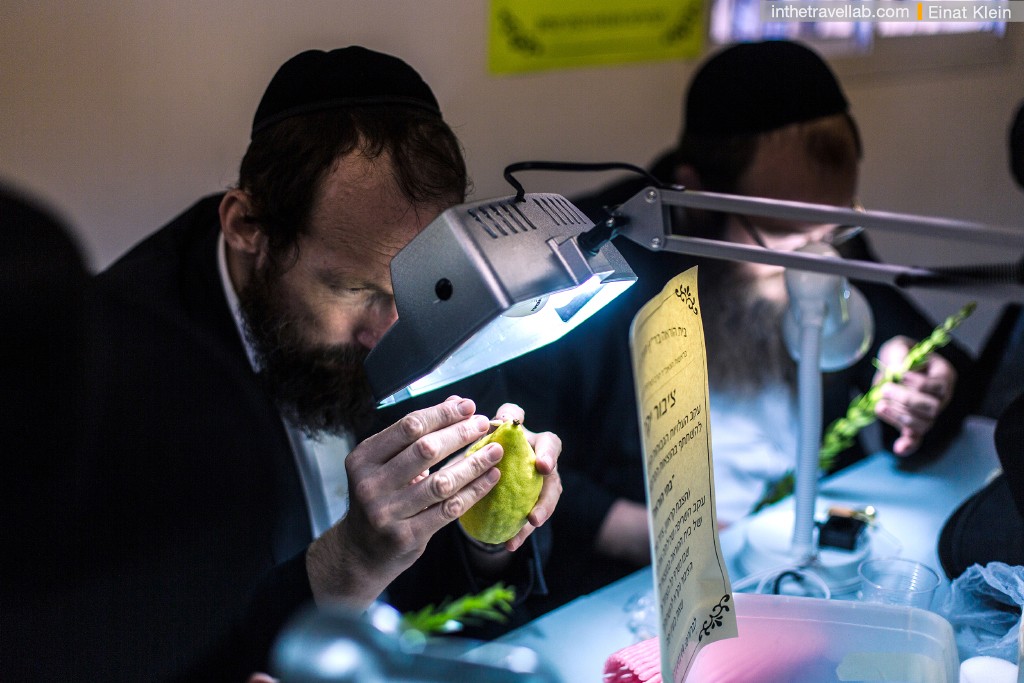 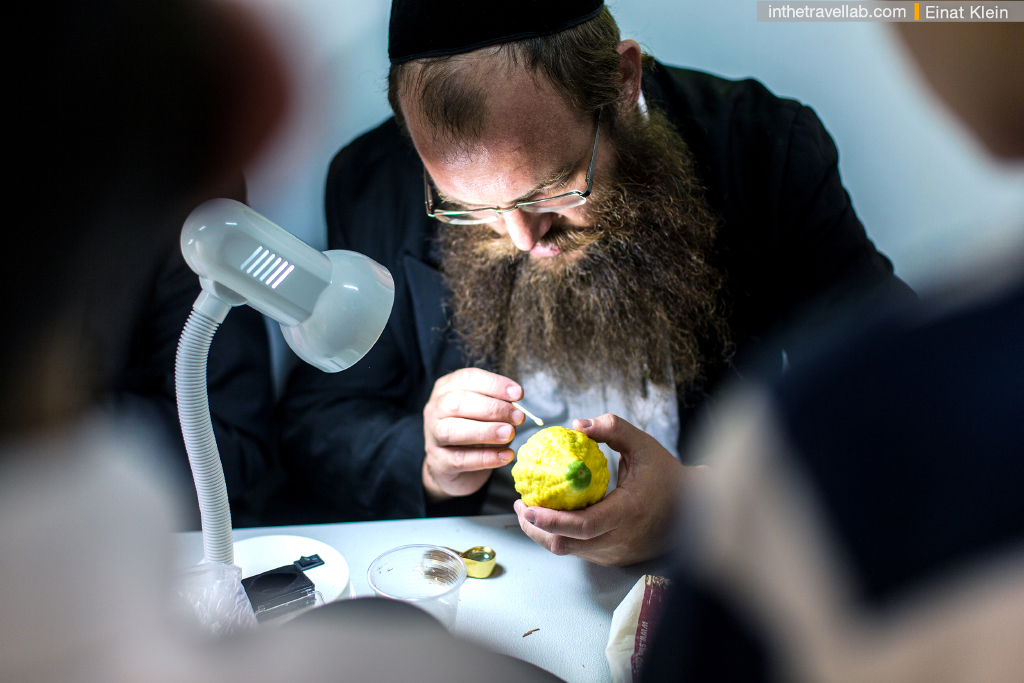 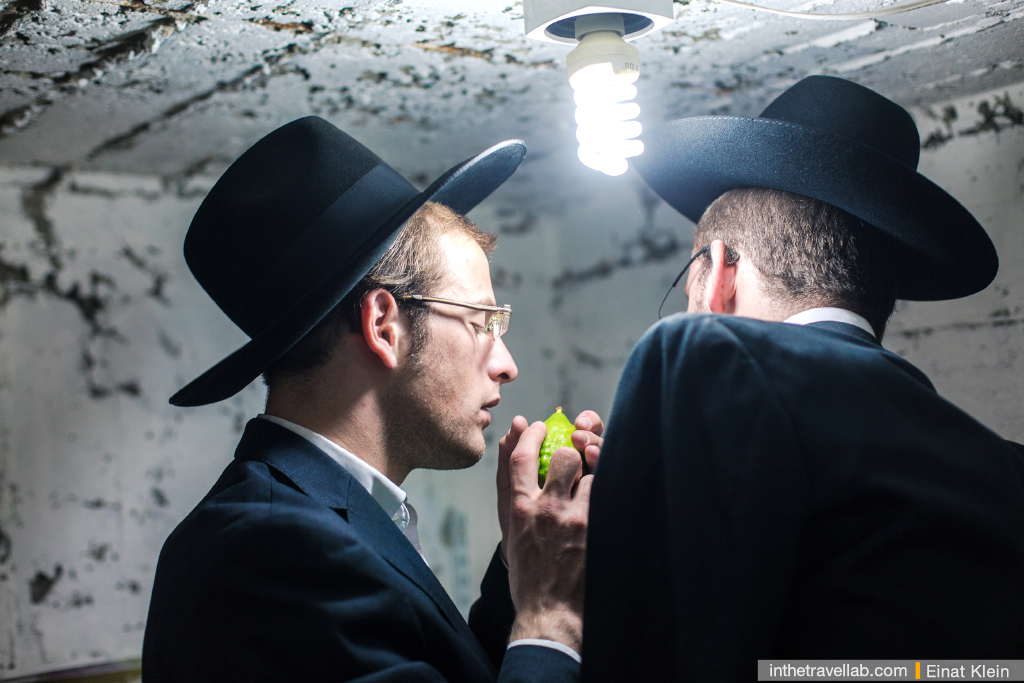 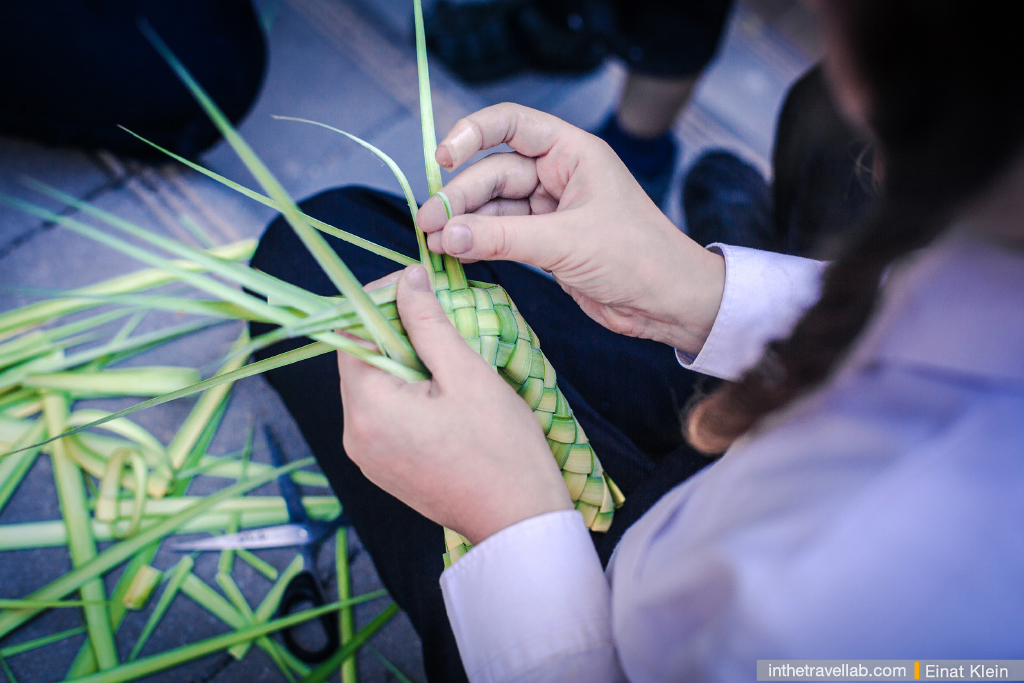 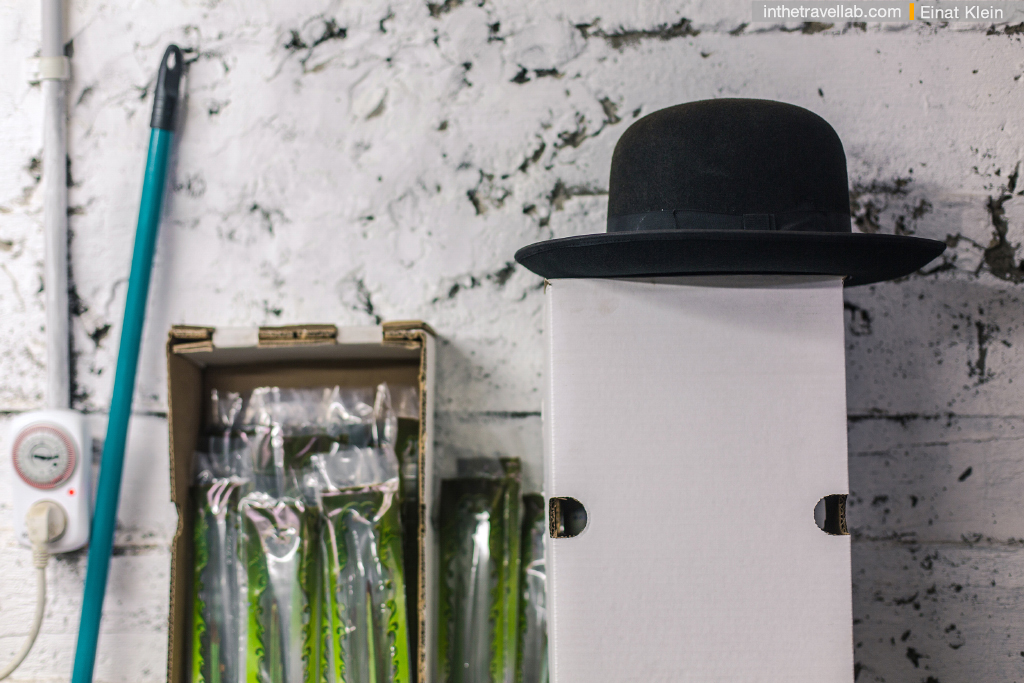 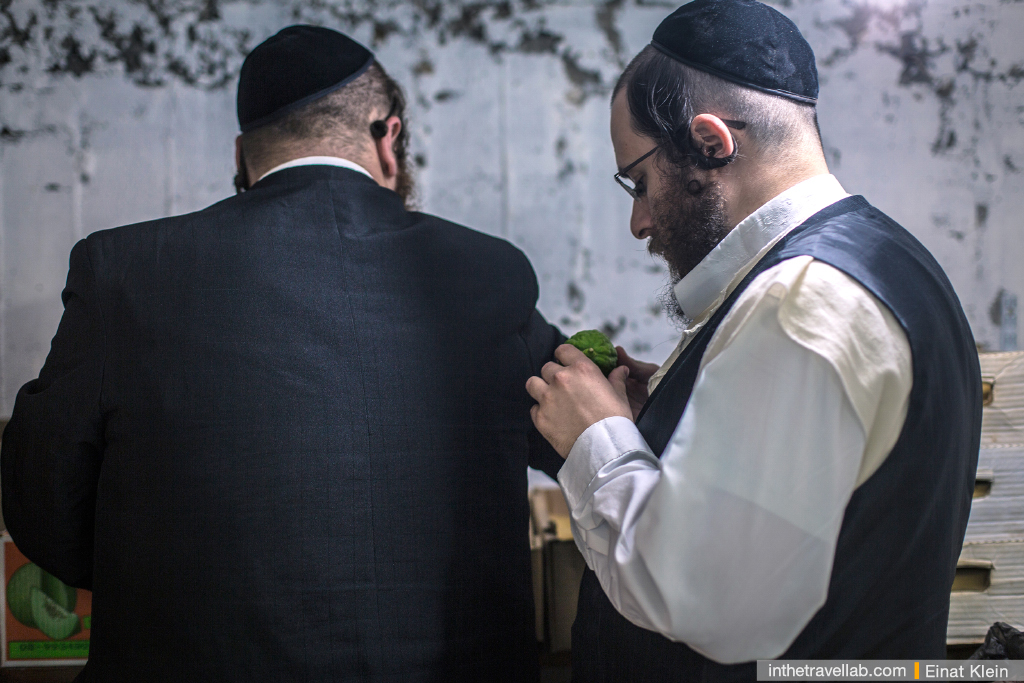 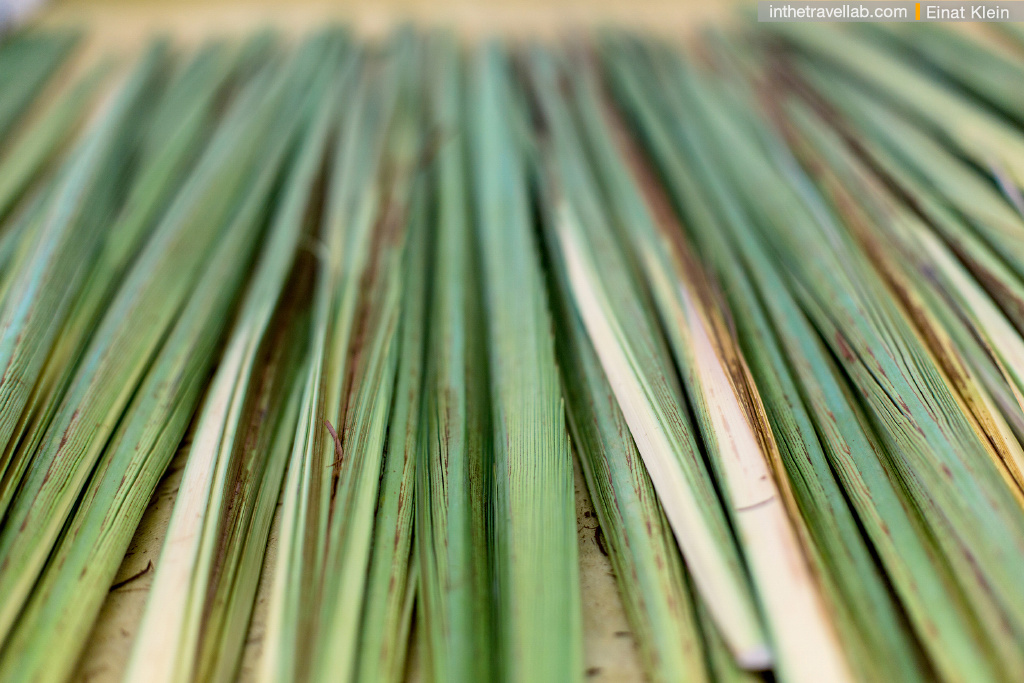 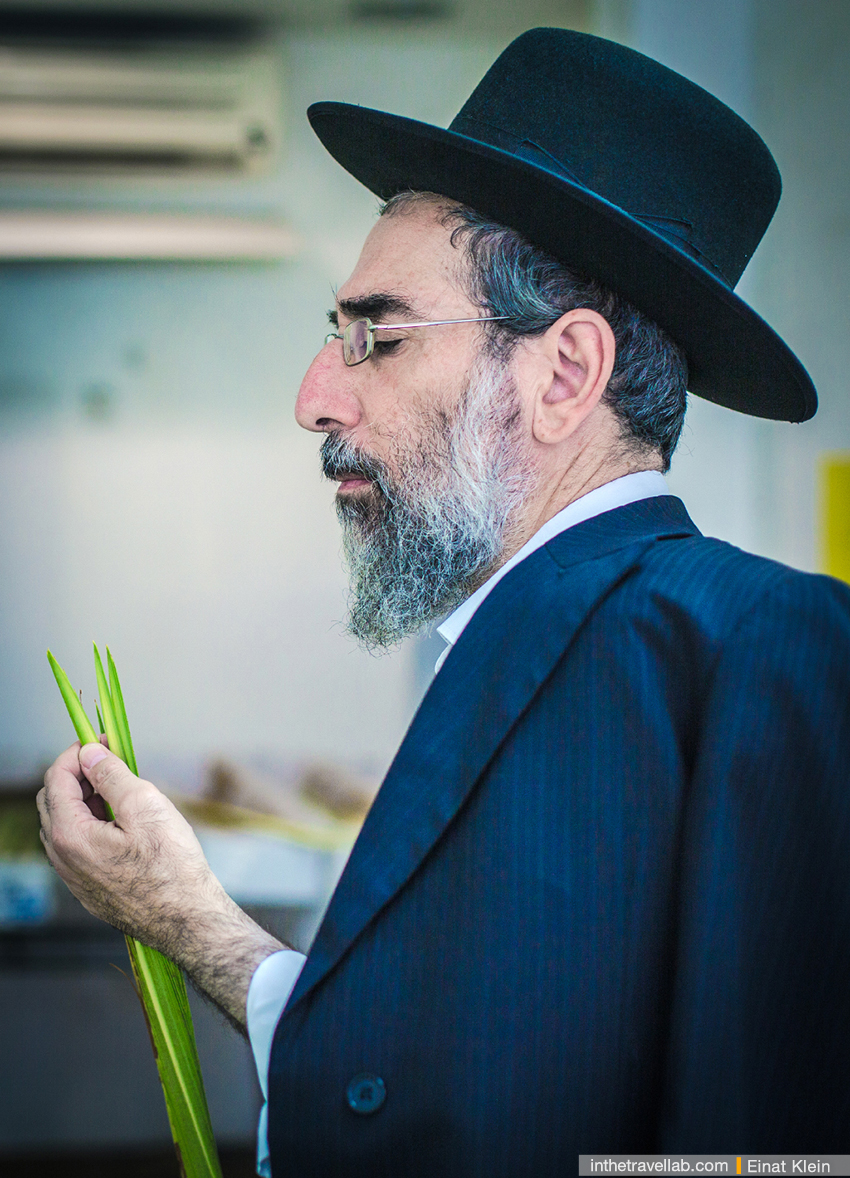 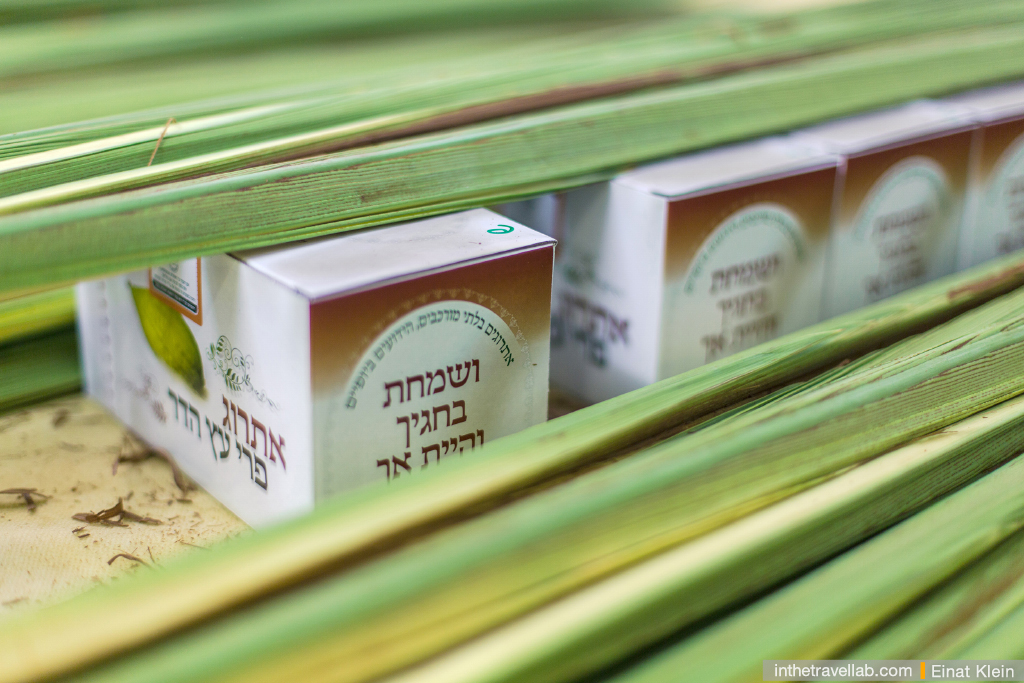