Kapparot is a customary Jewish atonement ritual practiced by some Jews on the eve of Yom Kippur. This is a practice in which a person waves a chicken around his or her head. The chickens are then given to the homeless or poor as an act of charity (tzedakah).
Kapparot was strongly opposed by some rabbis, among them Nahmanides, Shlomo ben Aderet, and the Sephardi rabbi Joseph ben Ephraim Karo in the Shulchan Aruch. According to the Mishnah Berurah, his reasoning was based on the caution that it is similar to non-Jewish rites.

Yom Kippur, also known as the Day of Atonement, is the holiest day of the year in Judaism. Its central themes are atonement and repentance. Jewish people traditionally observe this holy day with an approximate 25-hour period of fasting and intensive prayer, often spending most of the day in synagogue services. 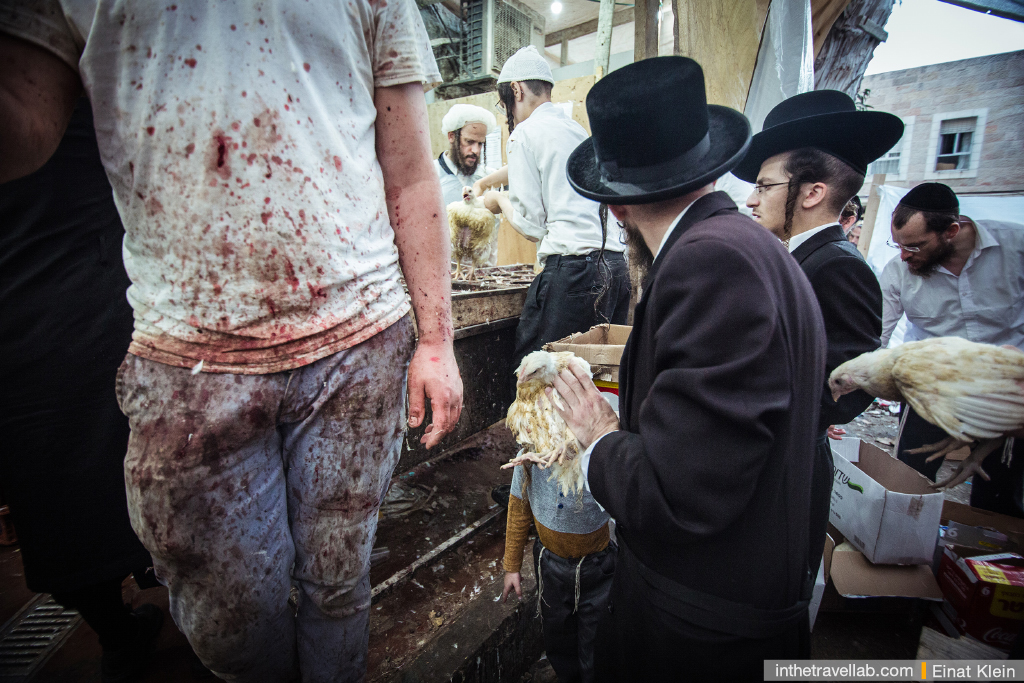 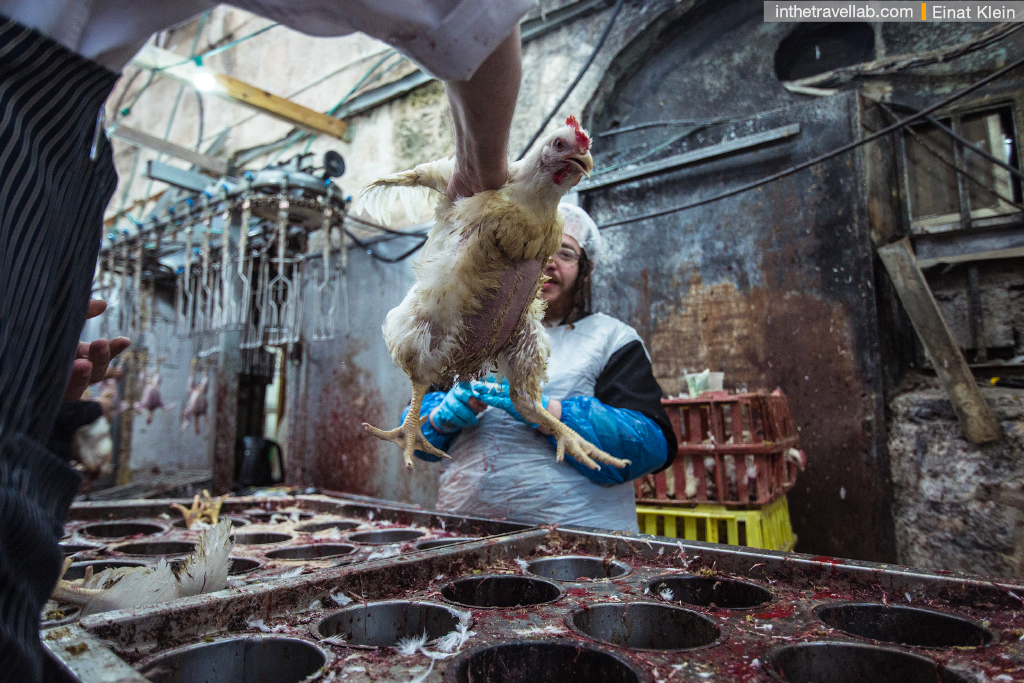 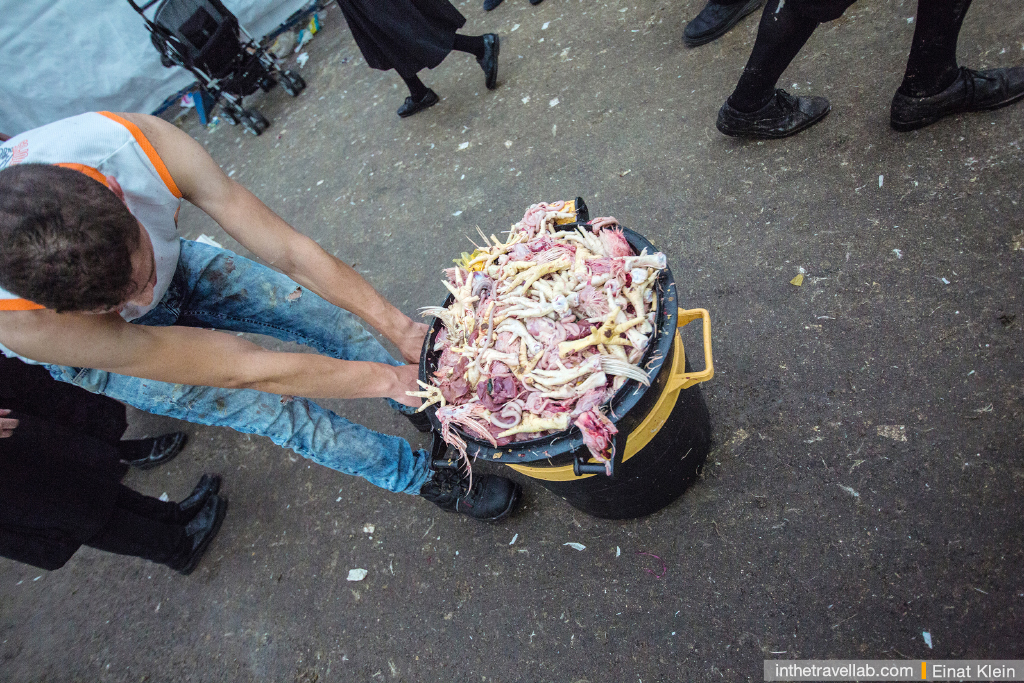 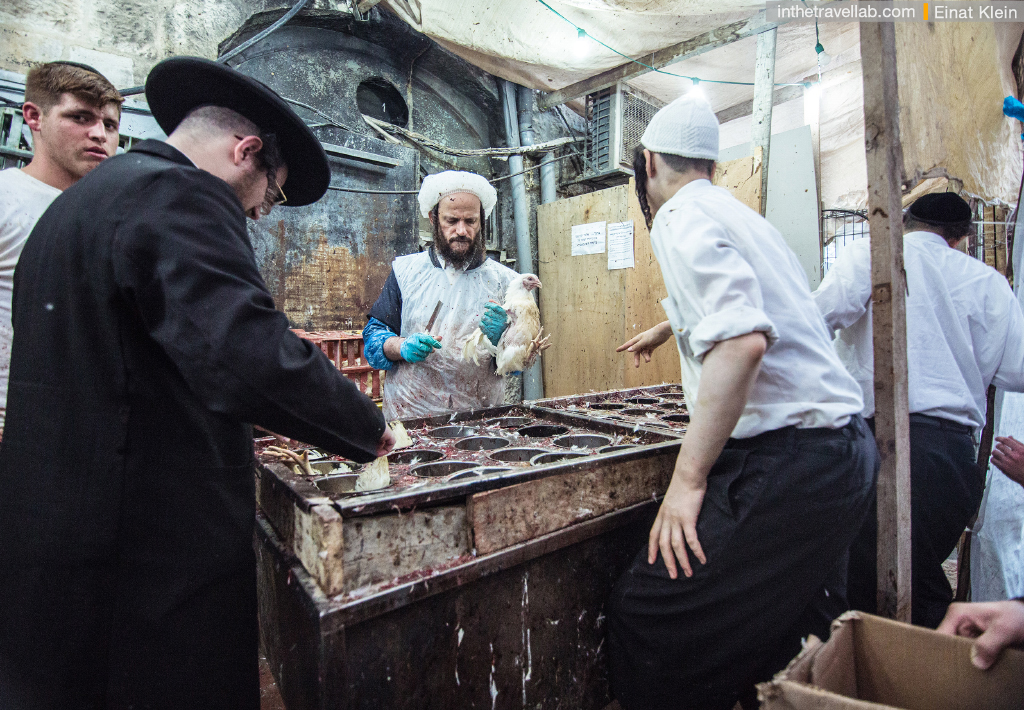 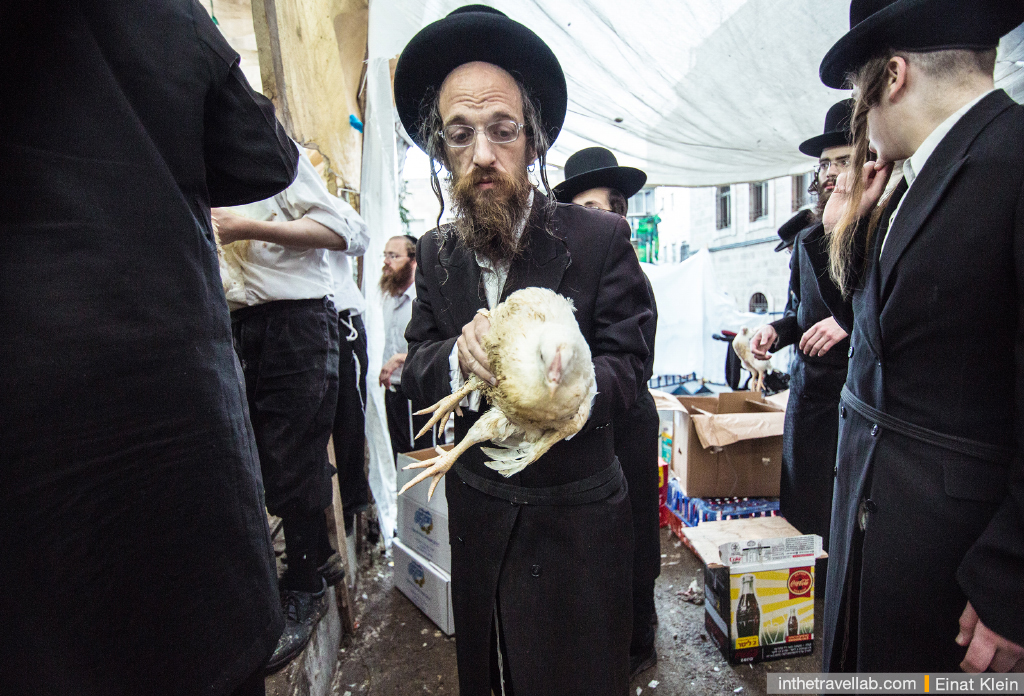 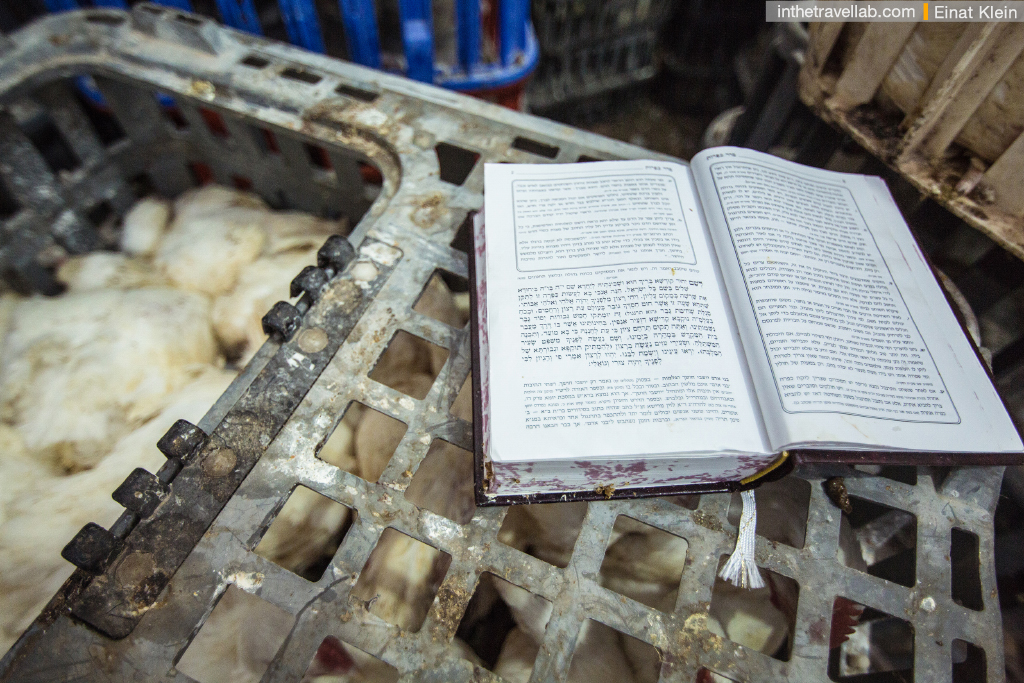 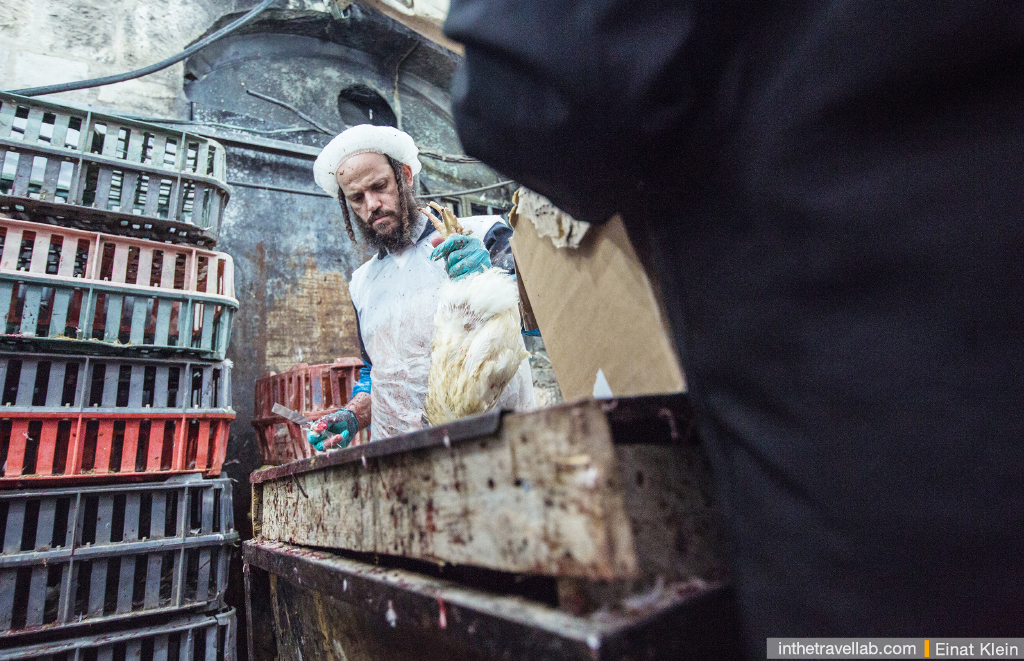 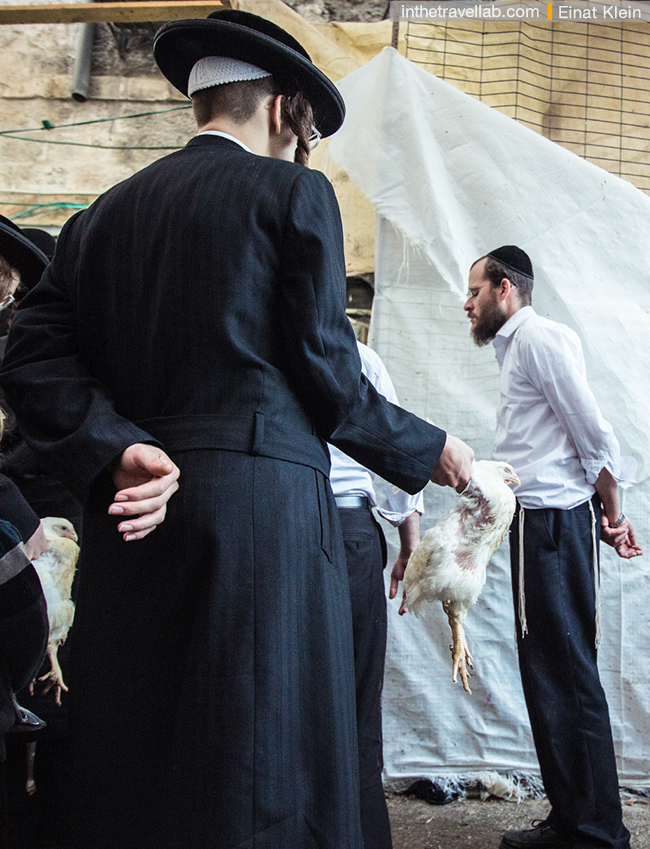 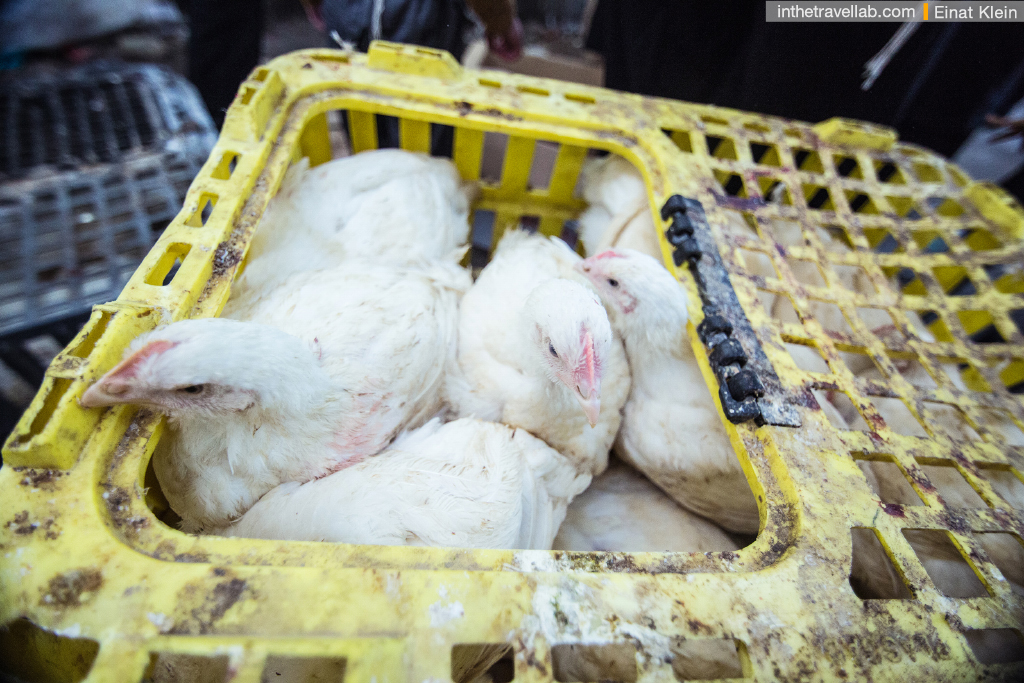 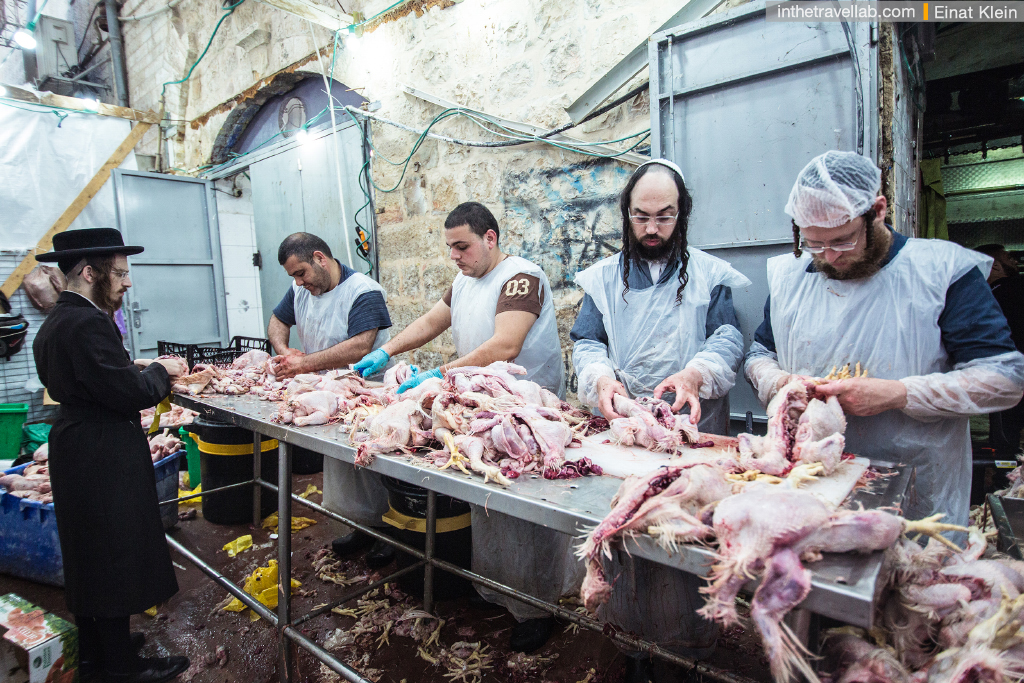 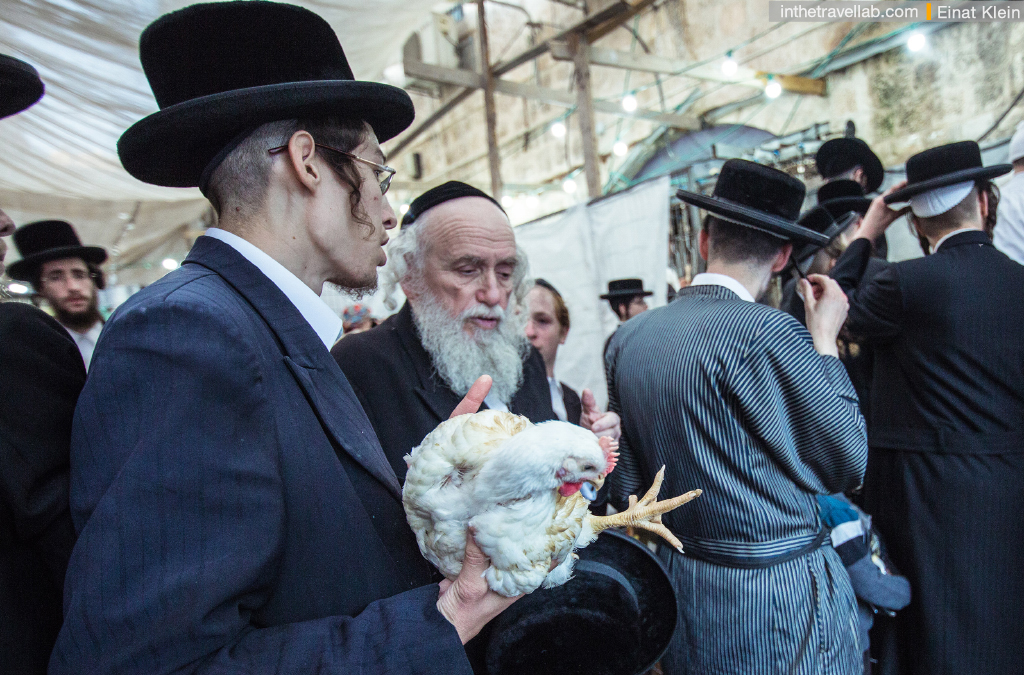 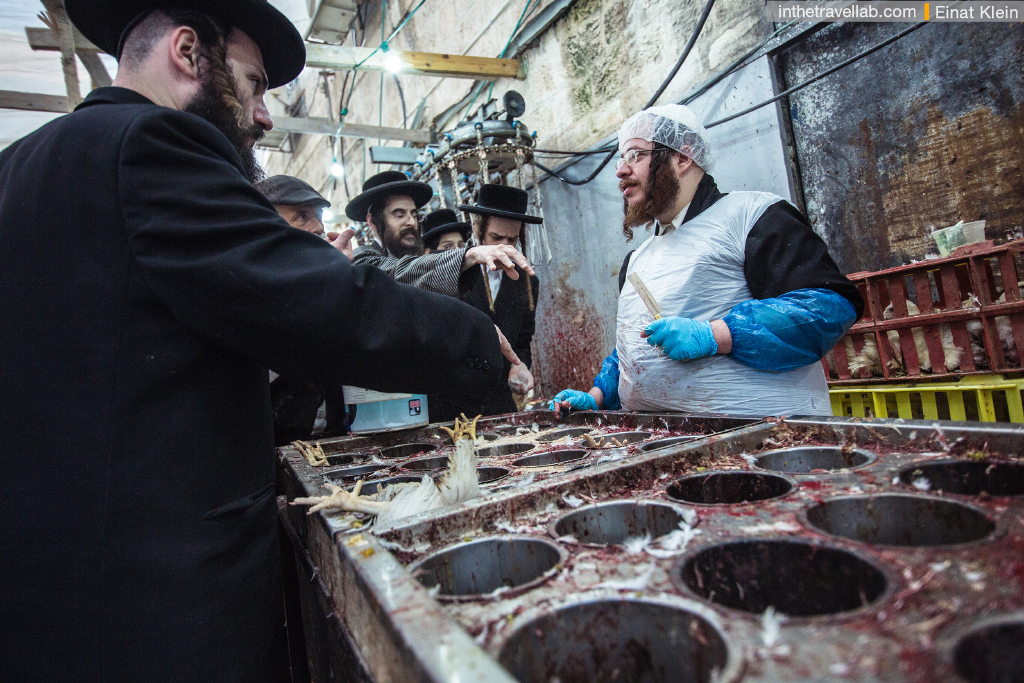 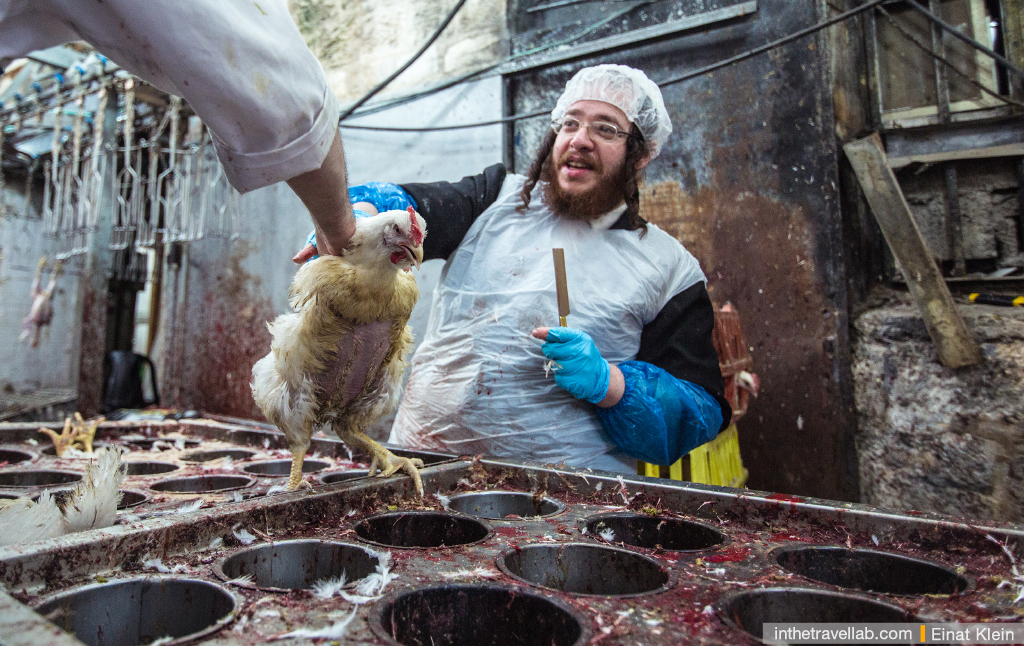 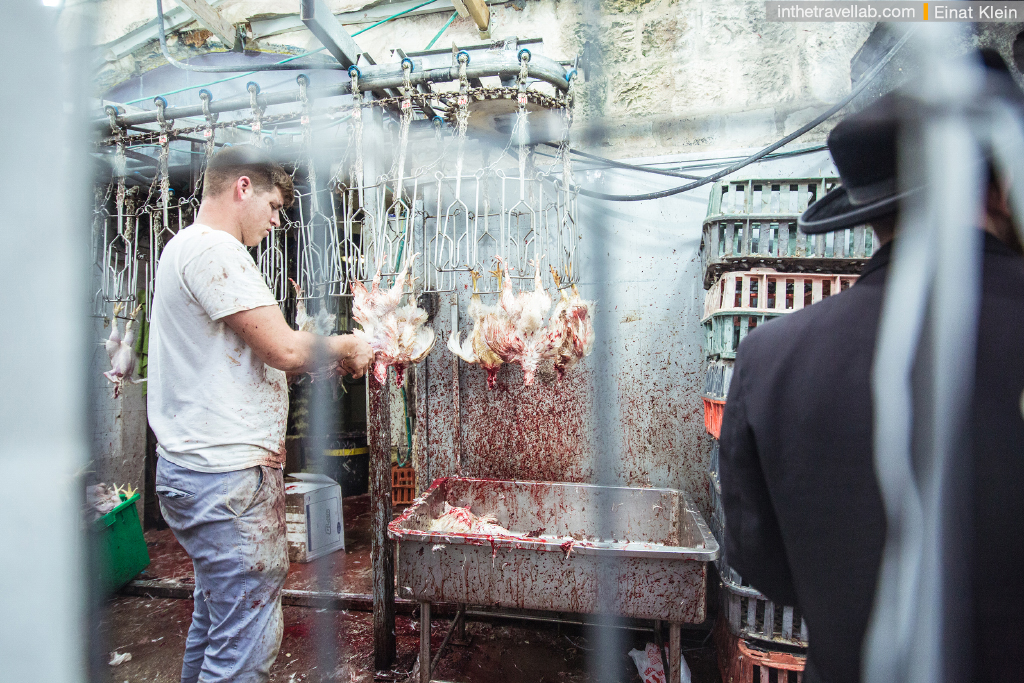 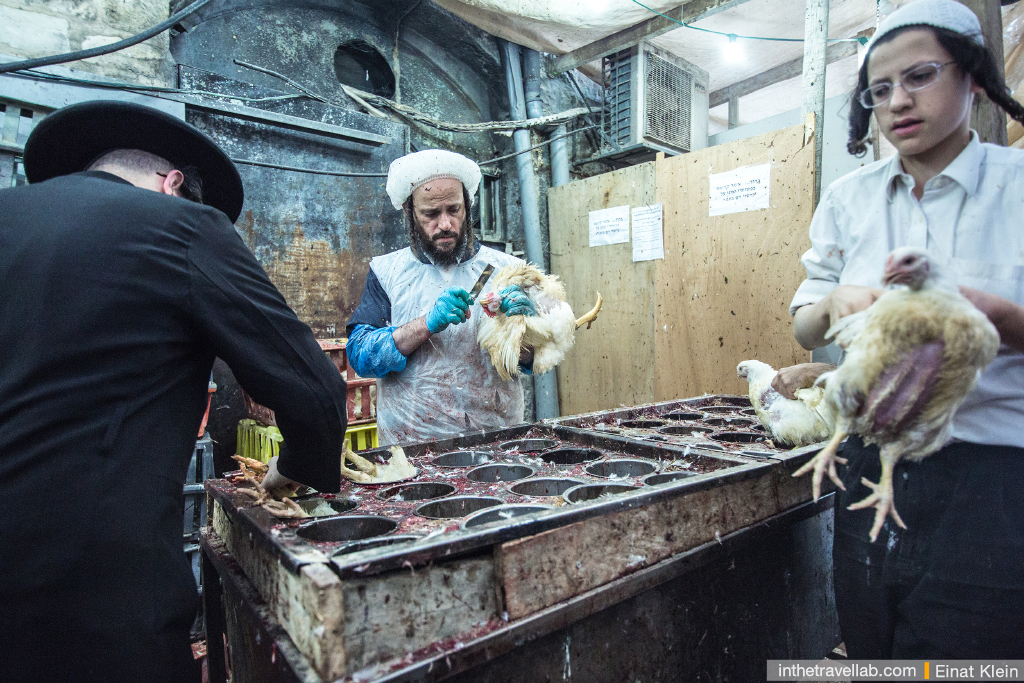 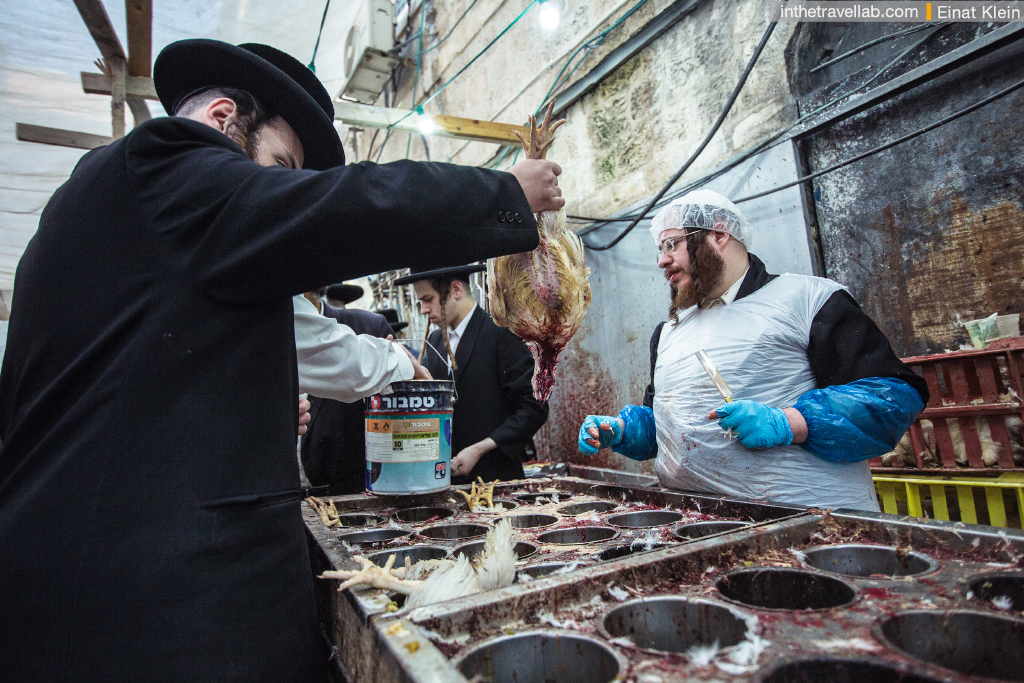