Mea Shearim is one of the oldest Jewish neighborhoods in Jerusalem. It is populated mainly by Haredi Jews and was built by the Old Yishuv. Today, Mea Shearim remains an insular neighbourhood in the heart of Jerusalem. With its Haredi and overwhelmingly Hasidic population, the streets retain the flavor of an Eastern European shtetl. Life revolves around strict adherence to Jewish law, prayer, and the study of Jewish religious texts. Enjoy our very special photos from Hanukkah celebration in Mea Shearim! 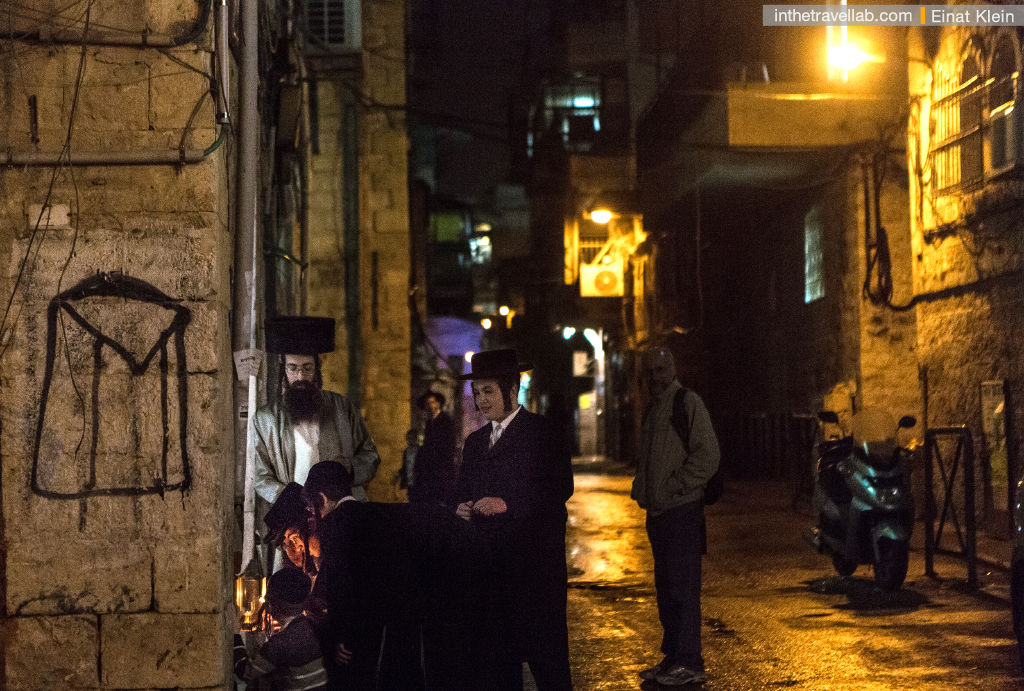 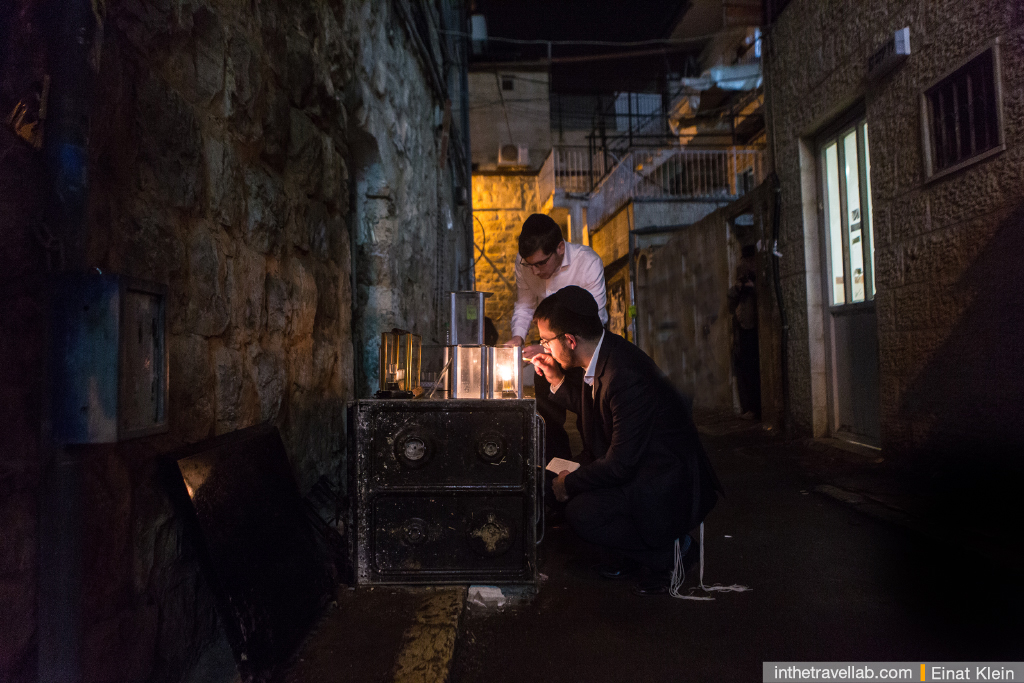 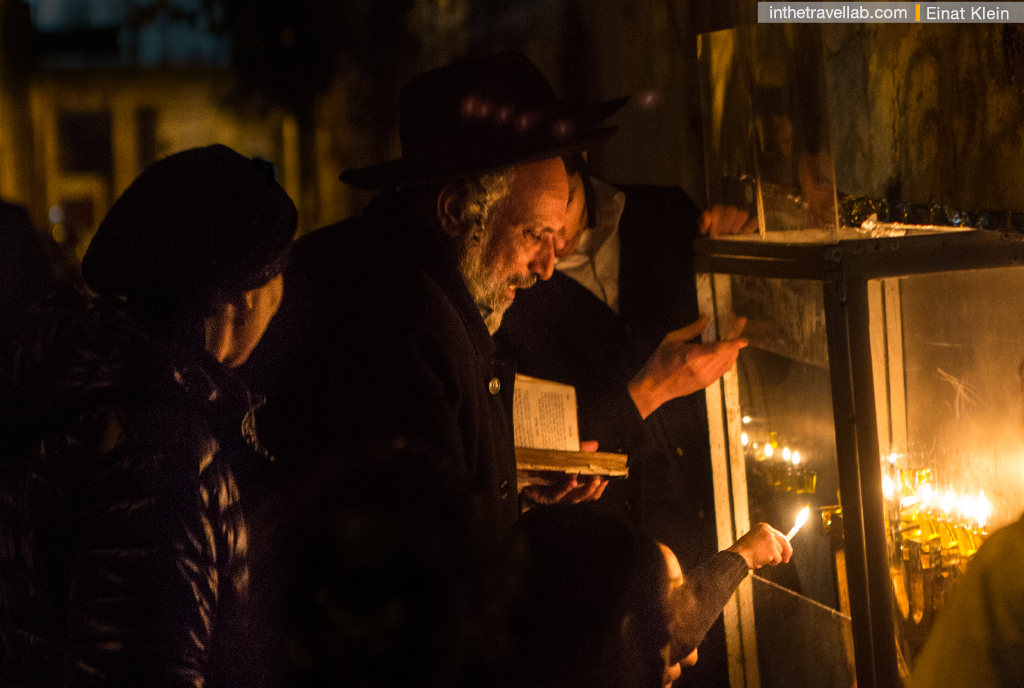 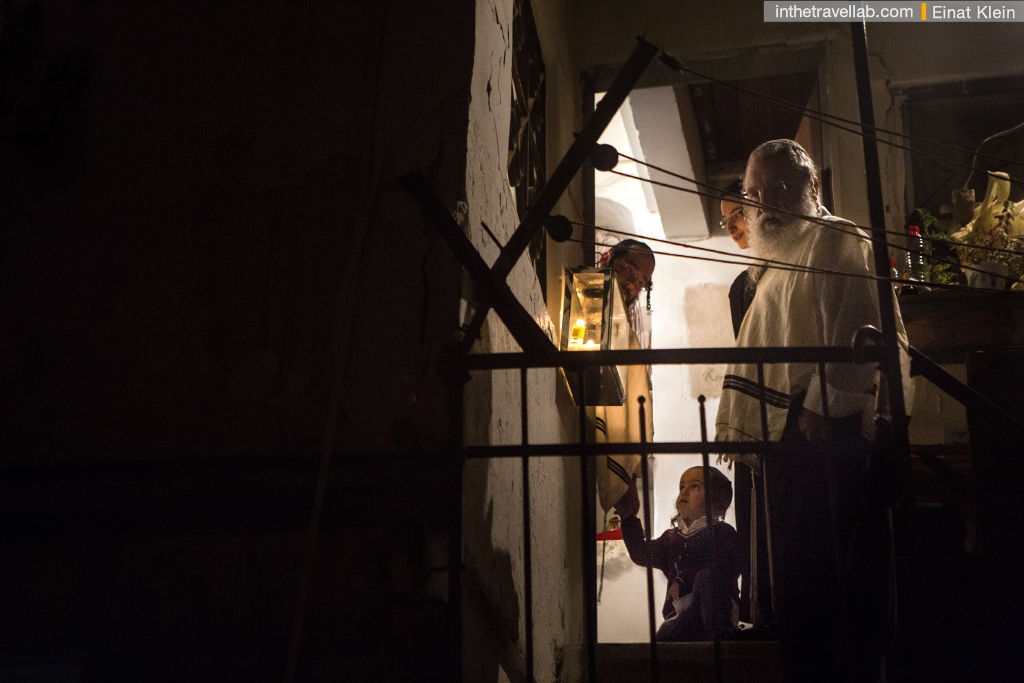