Hamar tribe lives in Omo Valley, Southern Ethiopia, and attracts me the most. In Hamar, there is such a concept as “goshpa”, which can be simply described as “the act of dressing and adorning someone with clothes, beads and presenting the expensive things”. You “goshpa” someone by giving something to him, a goat, a cow, grain. Goshpa expresses the fact that you are recognized as a worthy guest. In Hamar, the guest never brings anything. He can not force anyone to accept him by offering a gift first. He has to wait until he is recognized and accepted as a guest and is given things freely by the host. Then he has been goshpadada, “beautified by acceptance”. Astonishing, isn’t it? 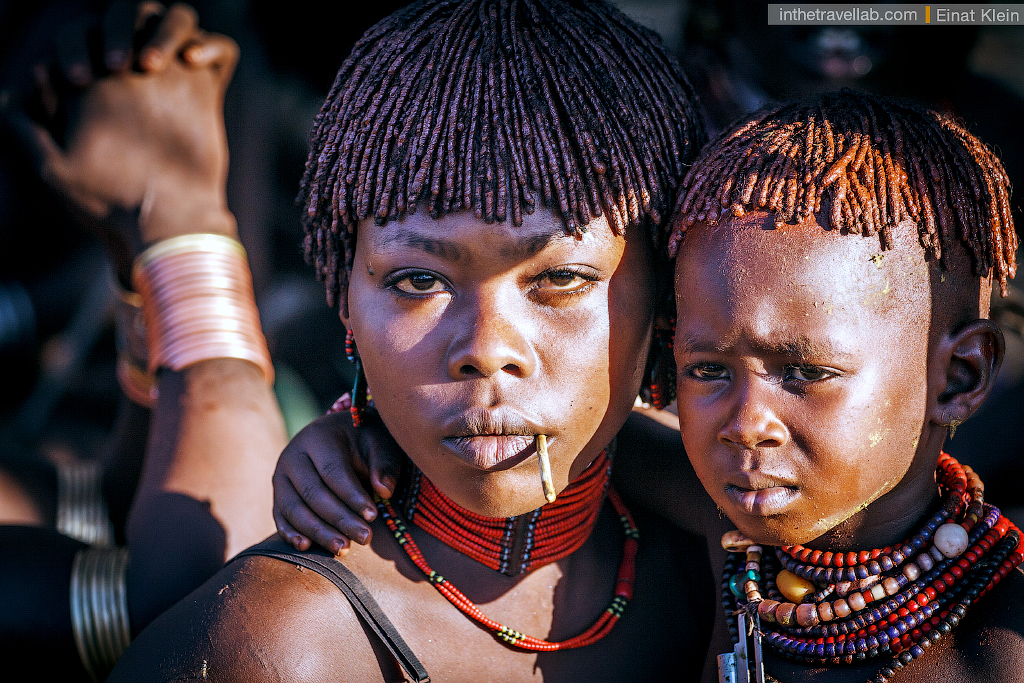