Erta Ale is a continuously active basaltic shield volcano in the Afar Region of northeastern Ethiopia. It is situated in the Afar Depression, a badland desert area spanning the border with Eritrea. Erta Ale is the most active volcano in Ethiopia. There was a major eruption on 25 September 2005 which killed 250 head of livestock and forced thousands of nearby residents to flee. There was further lava flow in August 2007, forcing the evacuation of hundreds and leaving two missing. 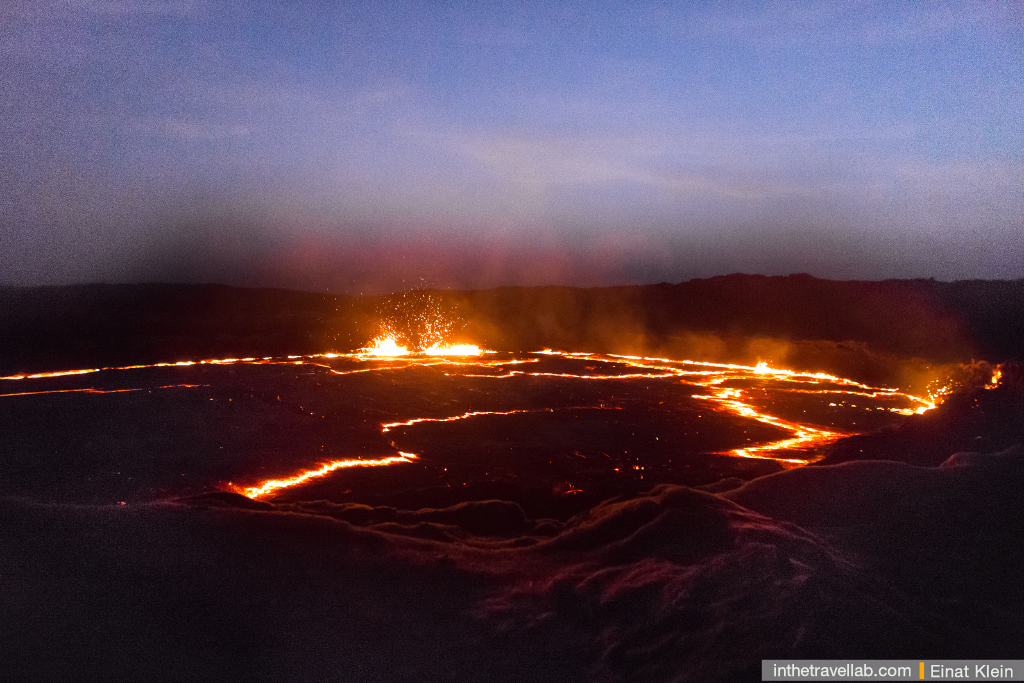 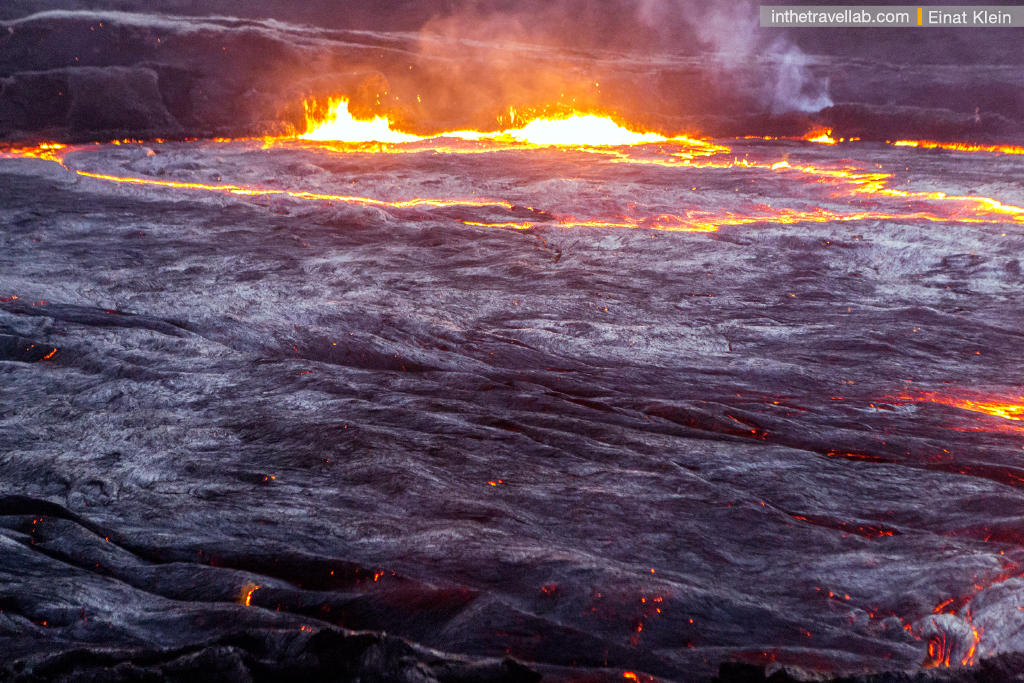 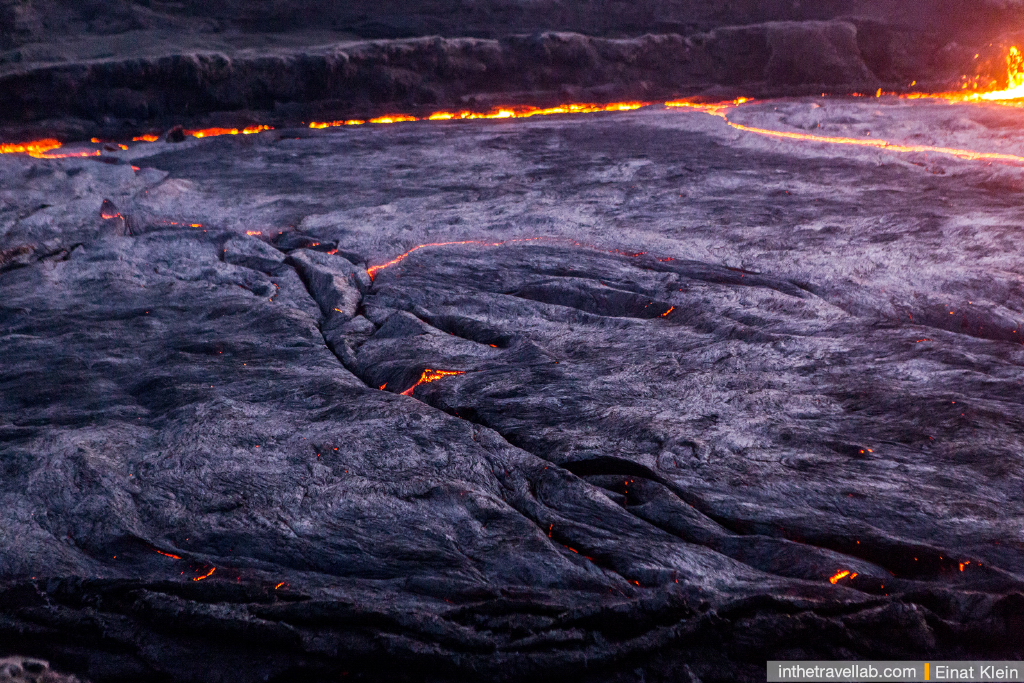 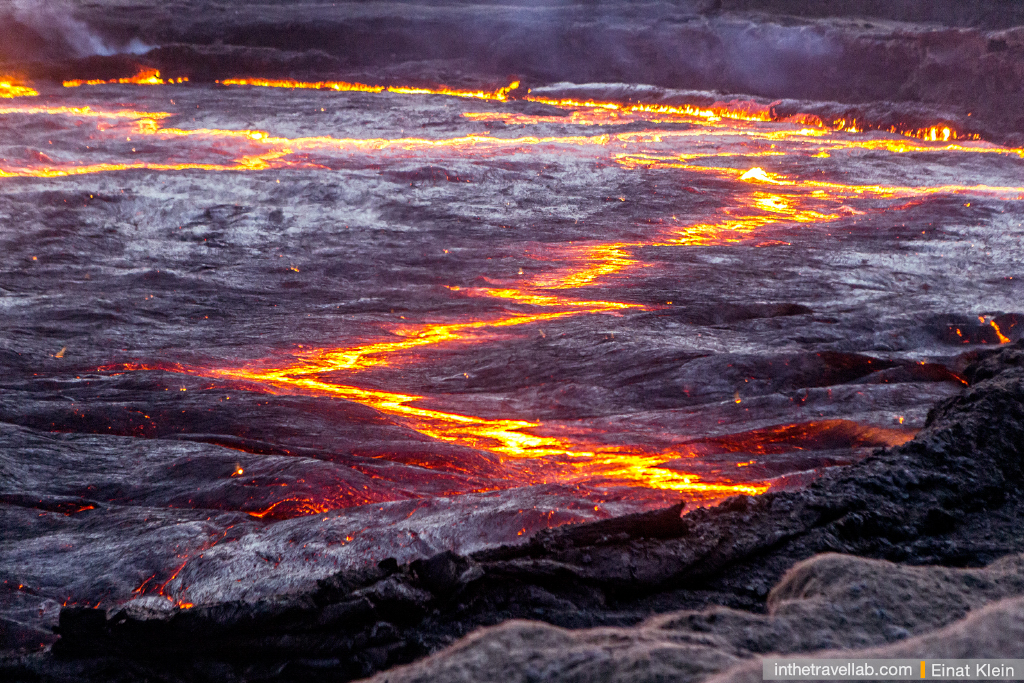