Danakil depression is the hottest place on Earth. It is a desert in northeast Ethiopia, southern Eritrea, and northwestern Djibouti. Situated in the Afar Triangle, it stretches across 100,000 square kilometres (10,000,000 ha) of arid terrain. The area is known for its volcanoes and extreme heat, with daytime temperatures surpassing 50 °C (122 °F). It is inhabited by a few Afar, who engage in salt mining. Local geology is characterized by volcanic and tectonic activity, various climate cycles, and discontinuous erosion. The Danakil desert has a number lakes formed by lava flows that dammed up several valleys. 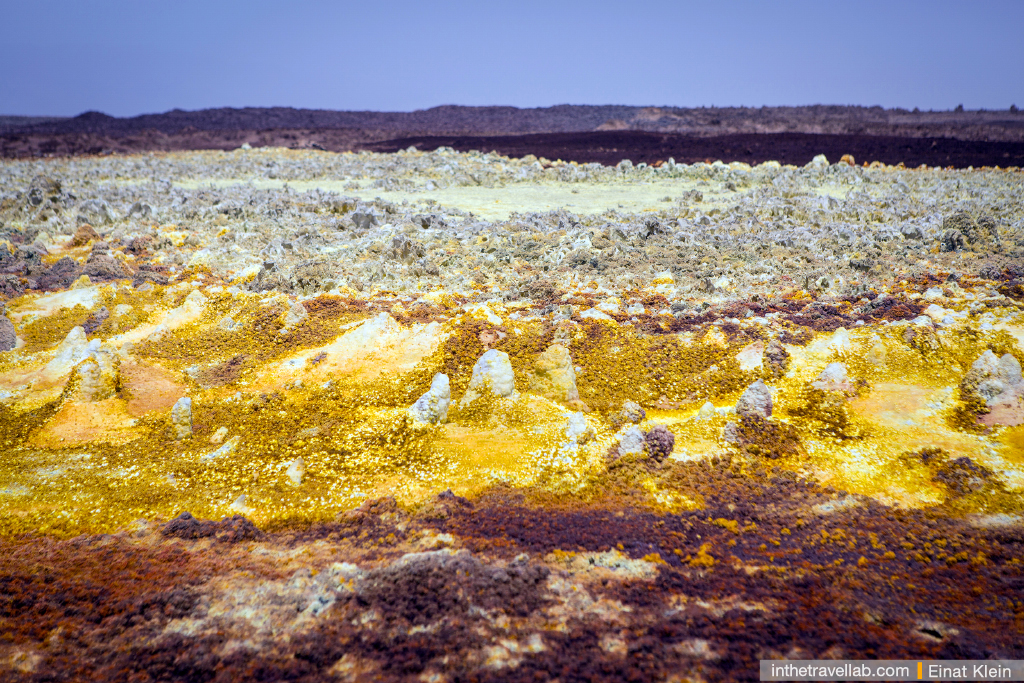 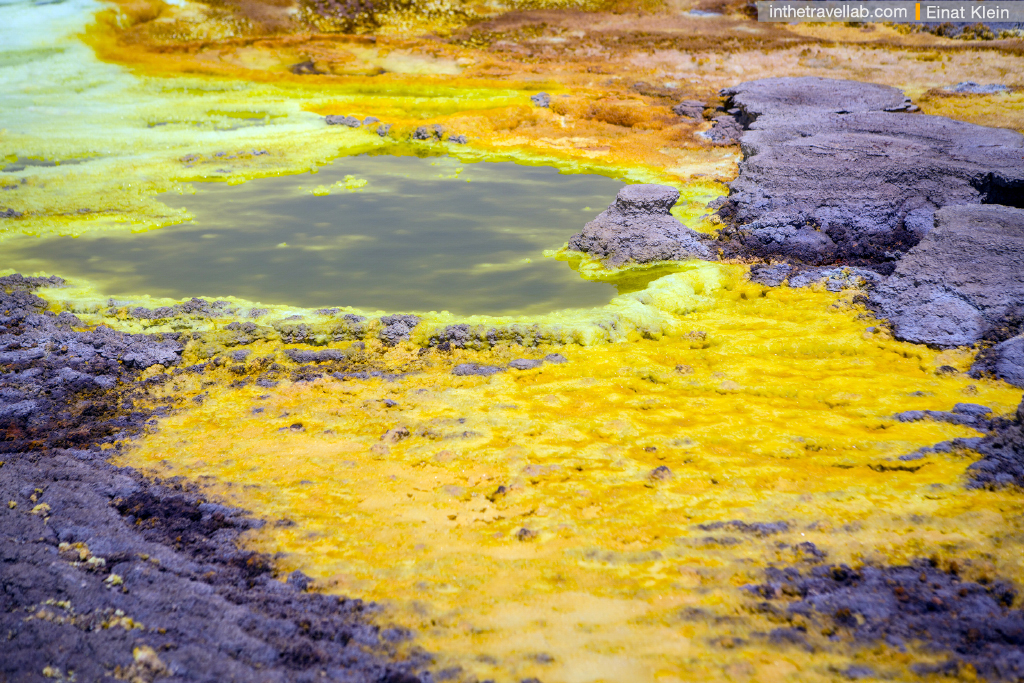 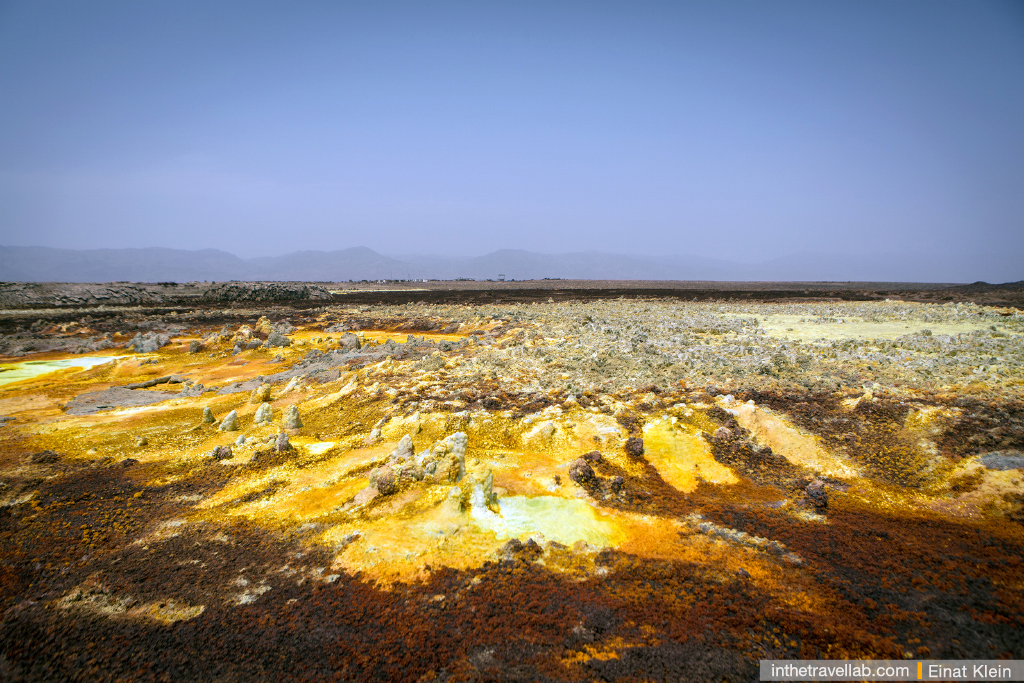 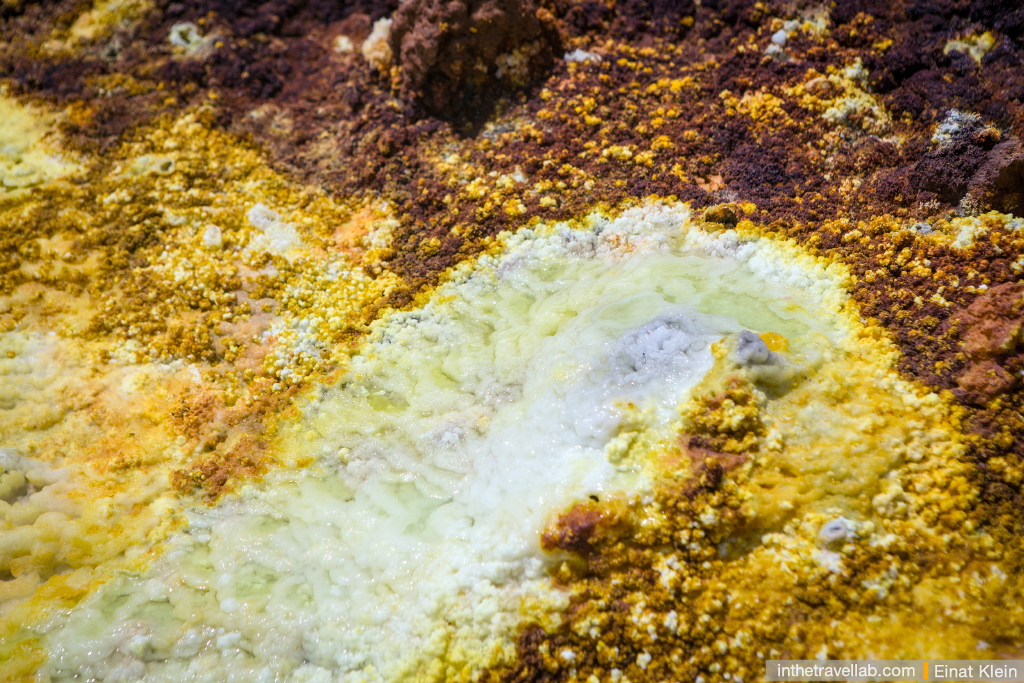 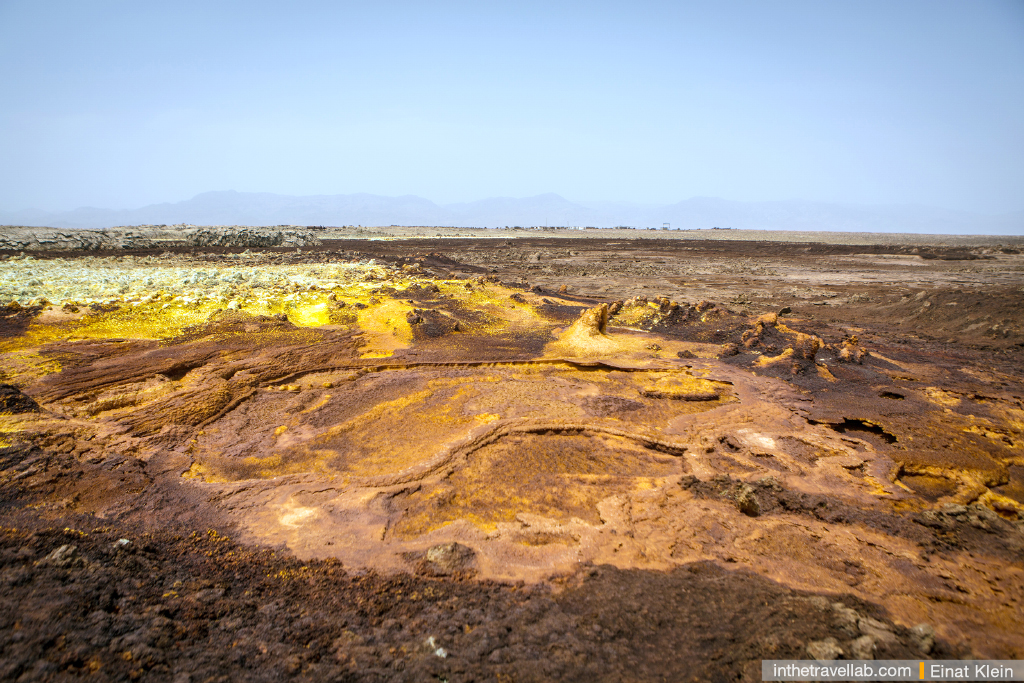 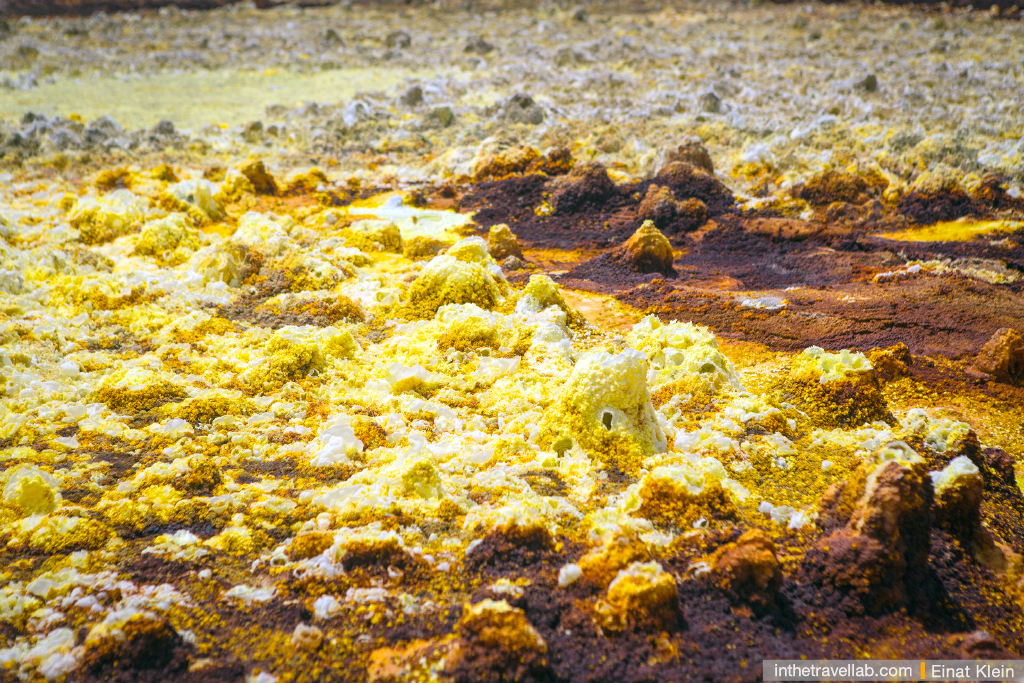 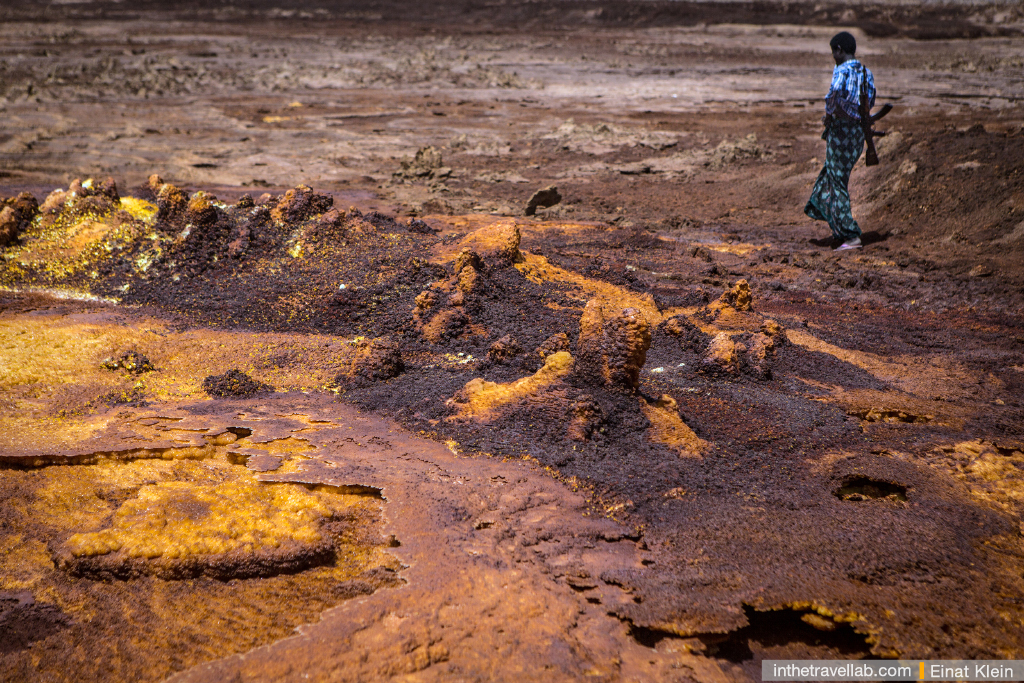 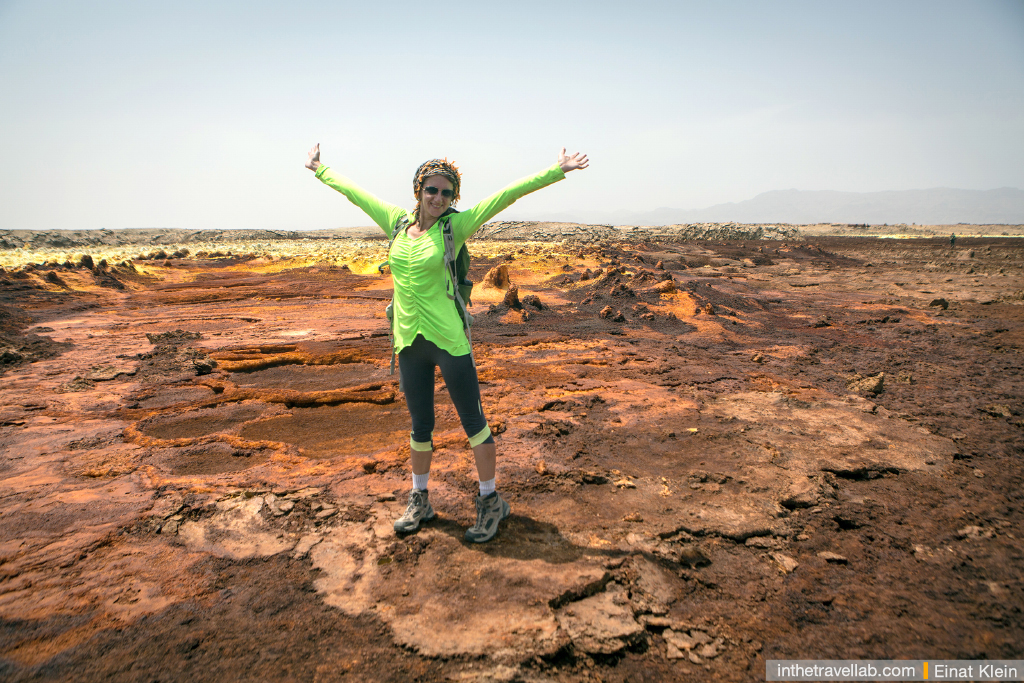 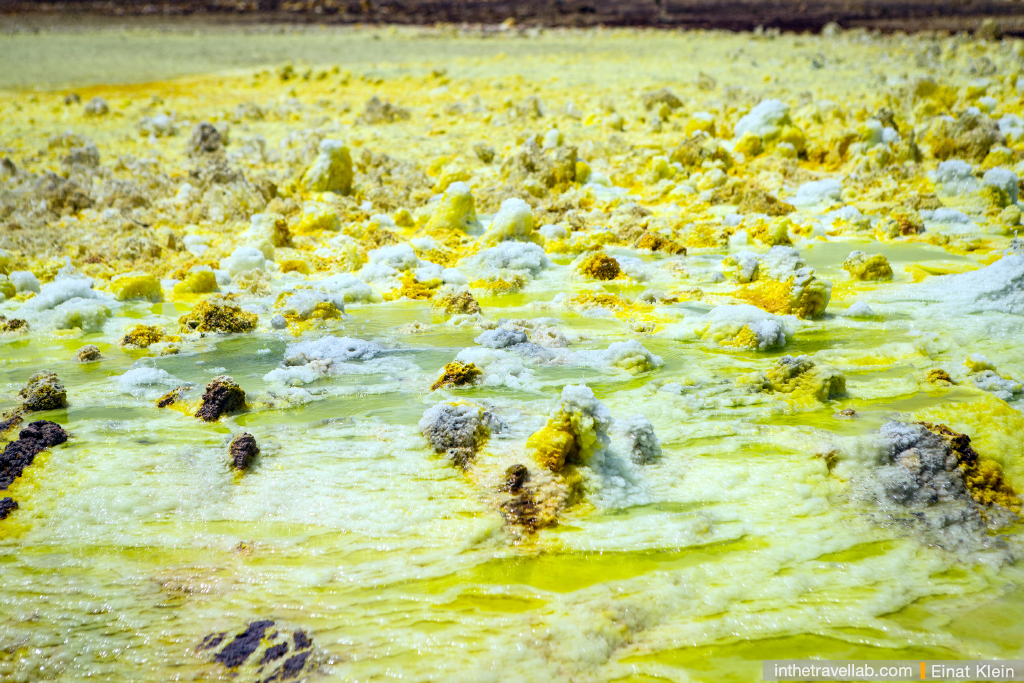 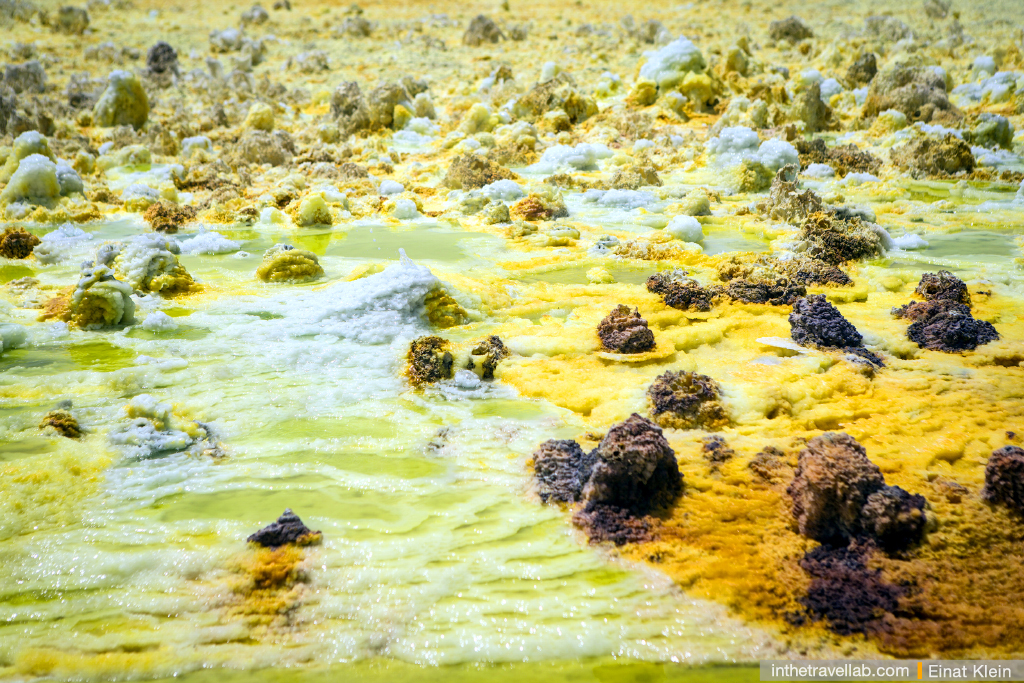 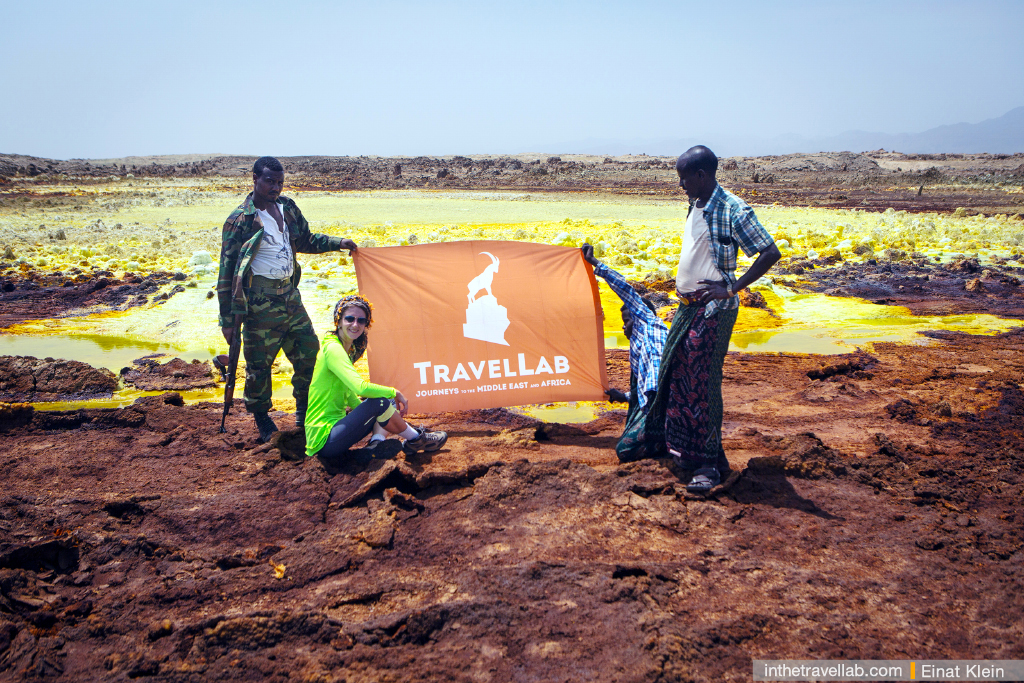 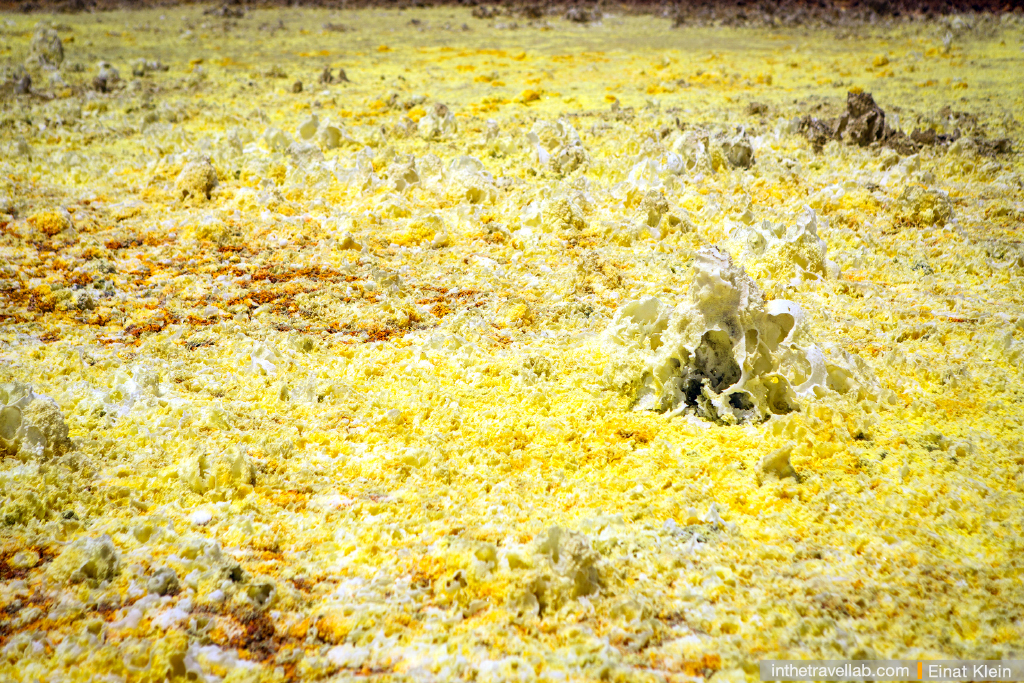 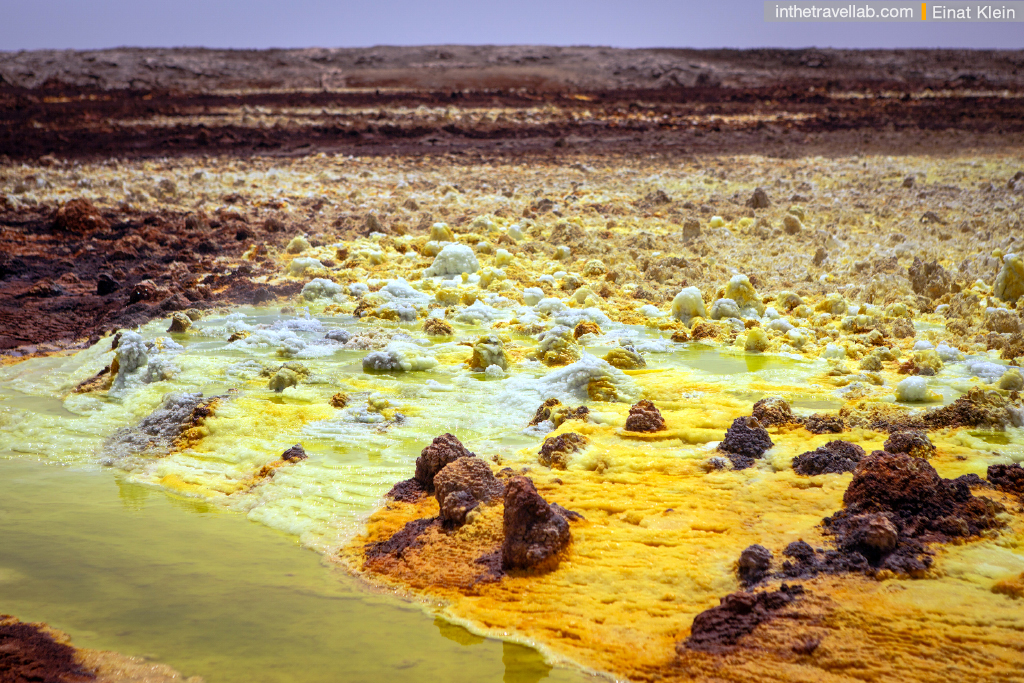 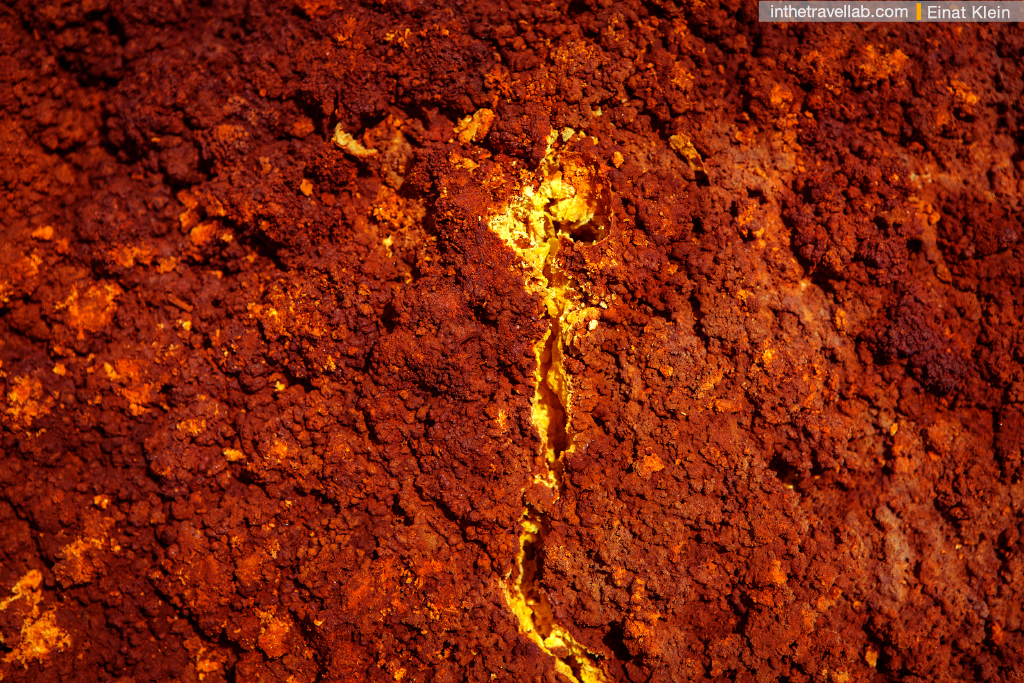 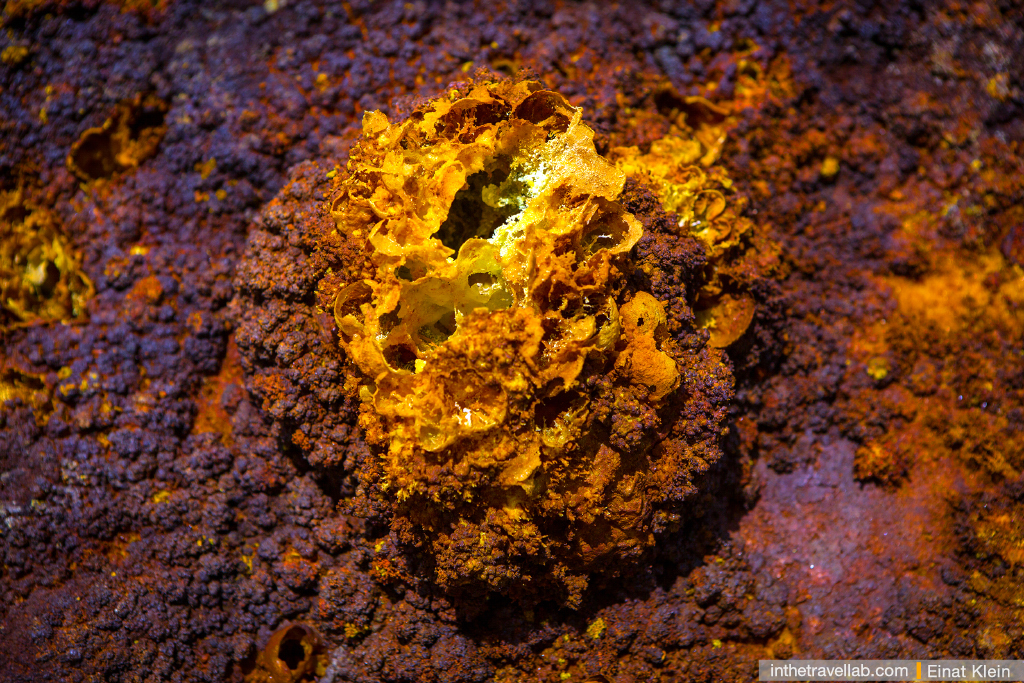 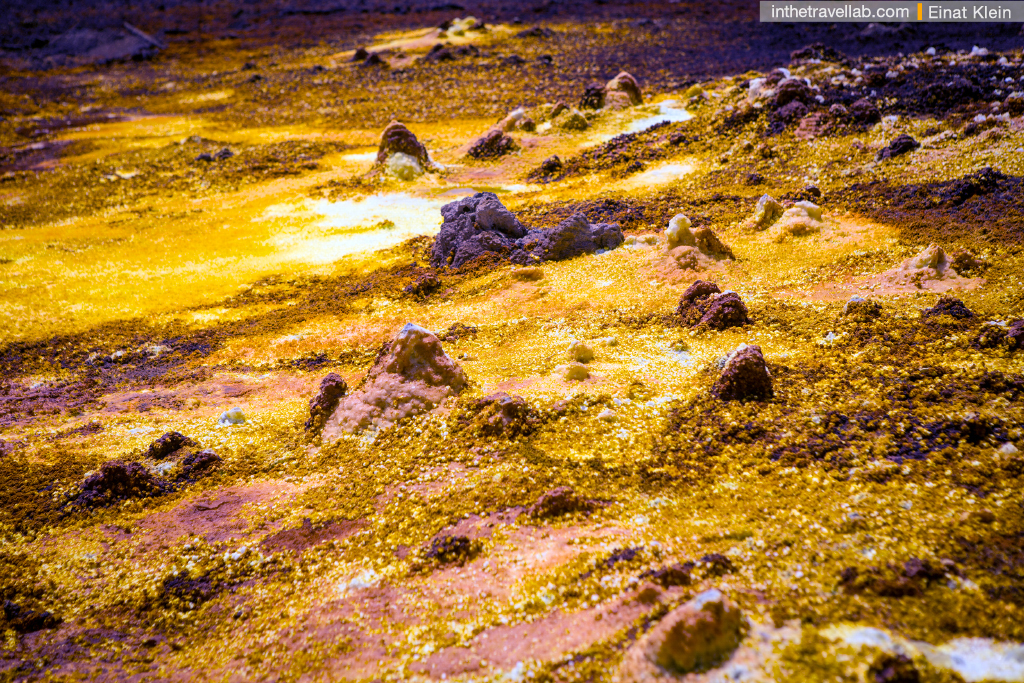 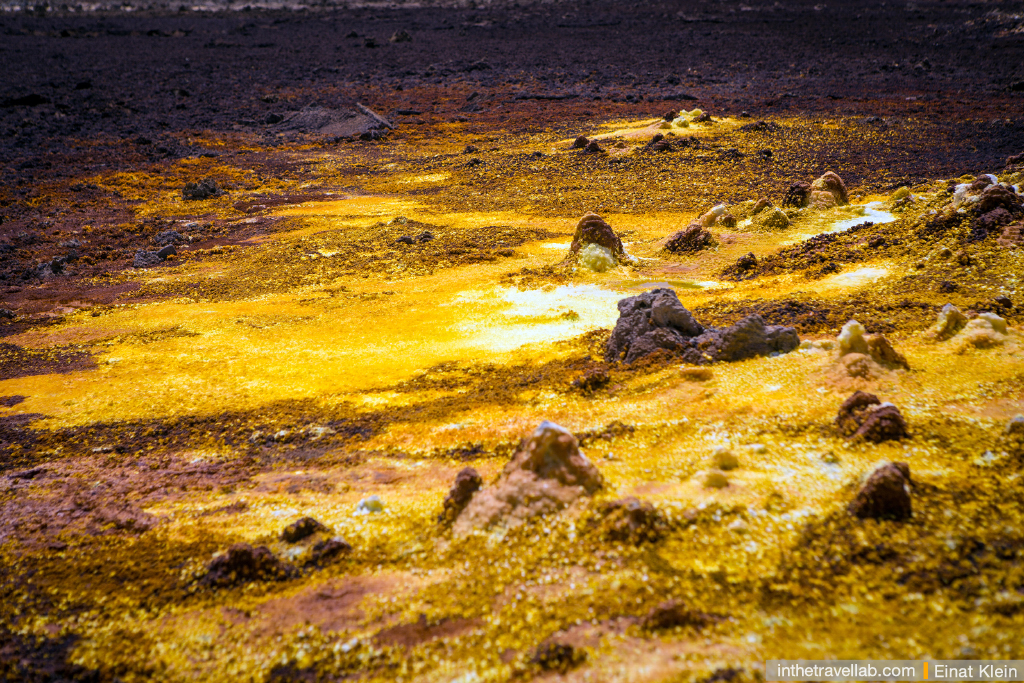 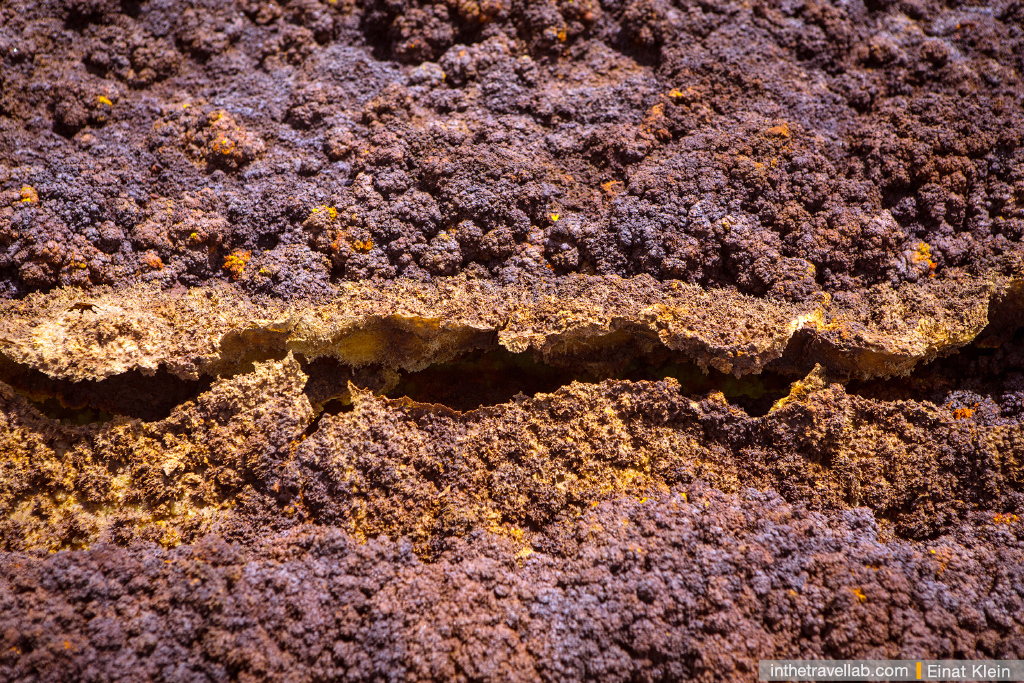 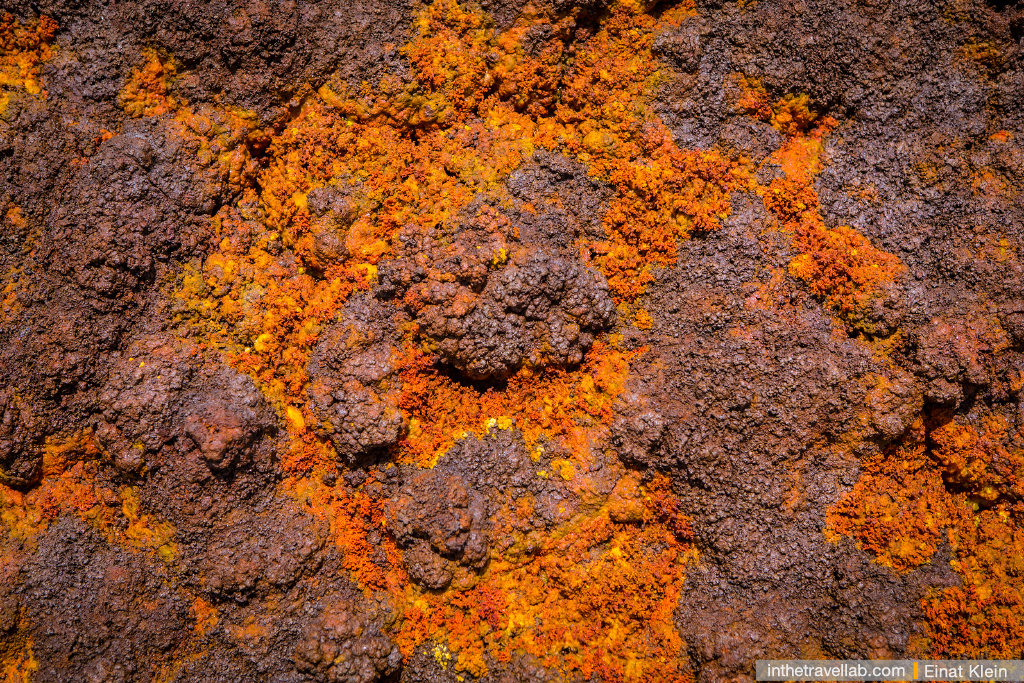 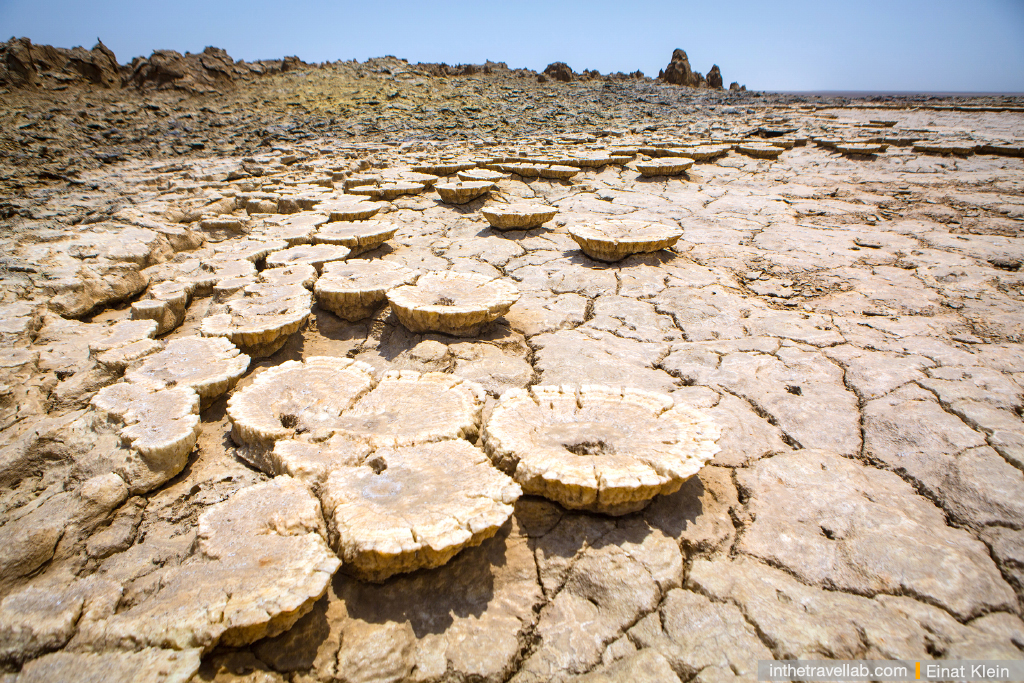